By the Grace of God Grâce à Dieu

Based on a true court case, the drama by François Ozon (Potiche) tells the story of three men who join forces to expose church hypocrisy and free themselves from the burden of a long-hidden truth. The film won the Silver Bear Grand Jury Prize at this year’s Berlinale.
IMDb 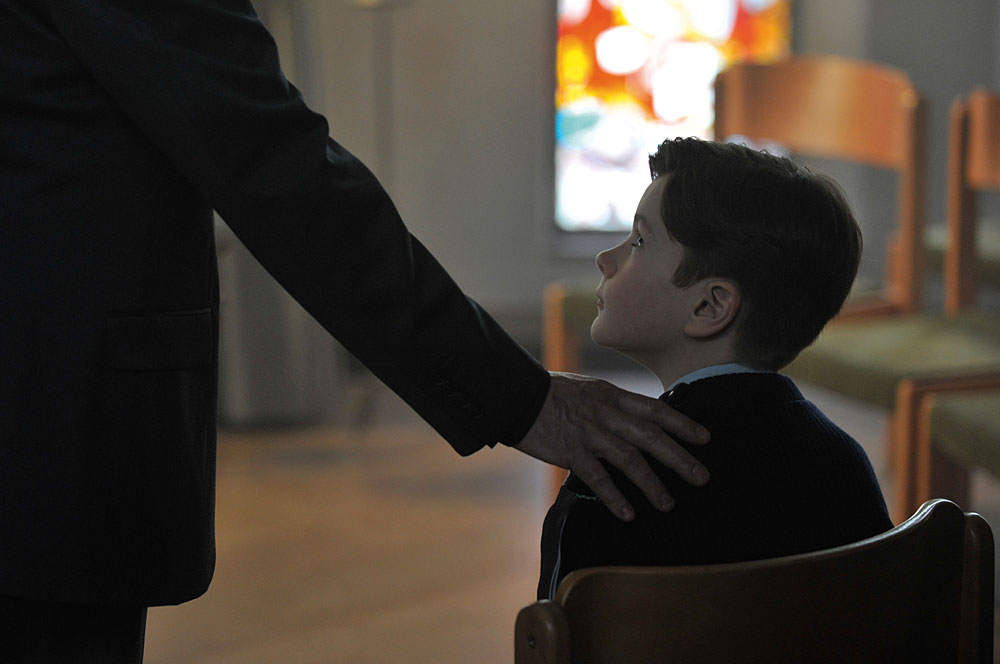 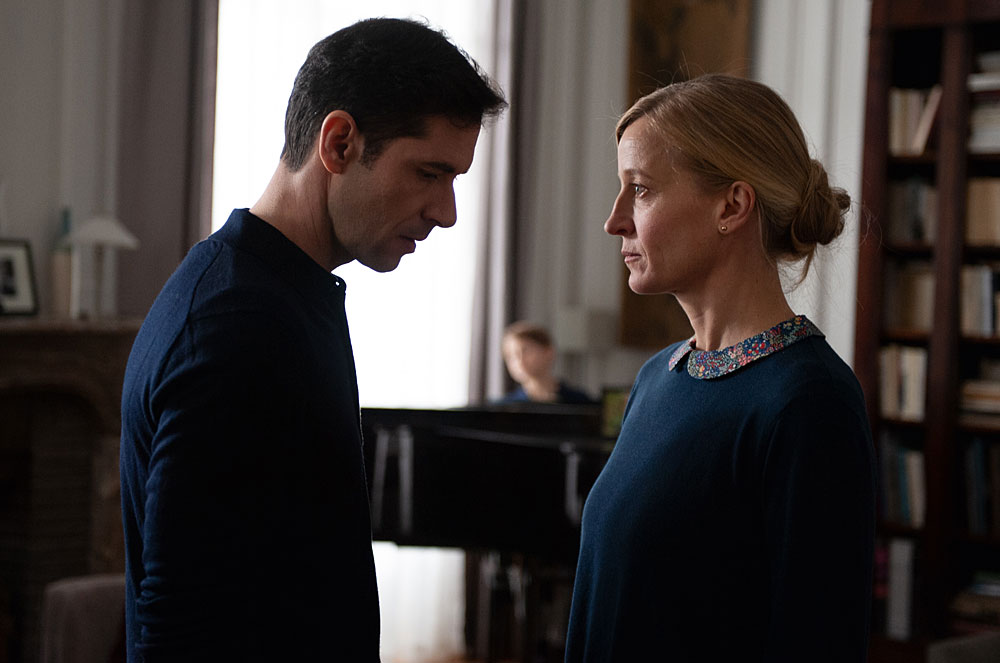 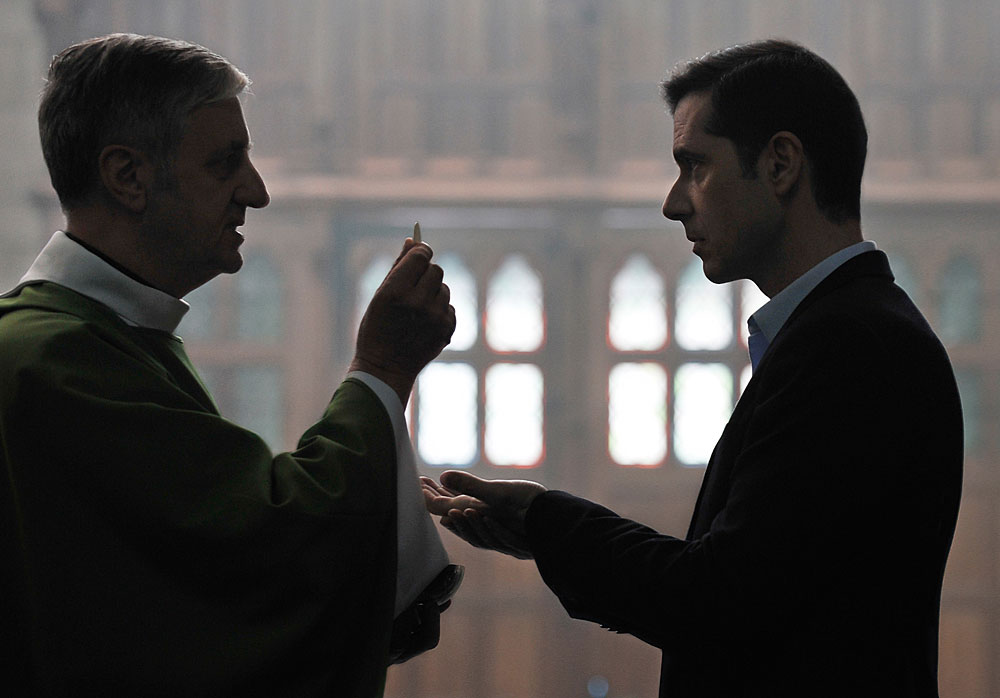 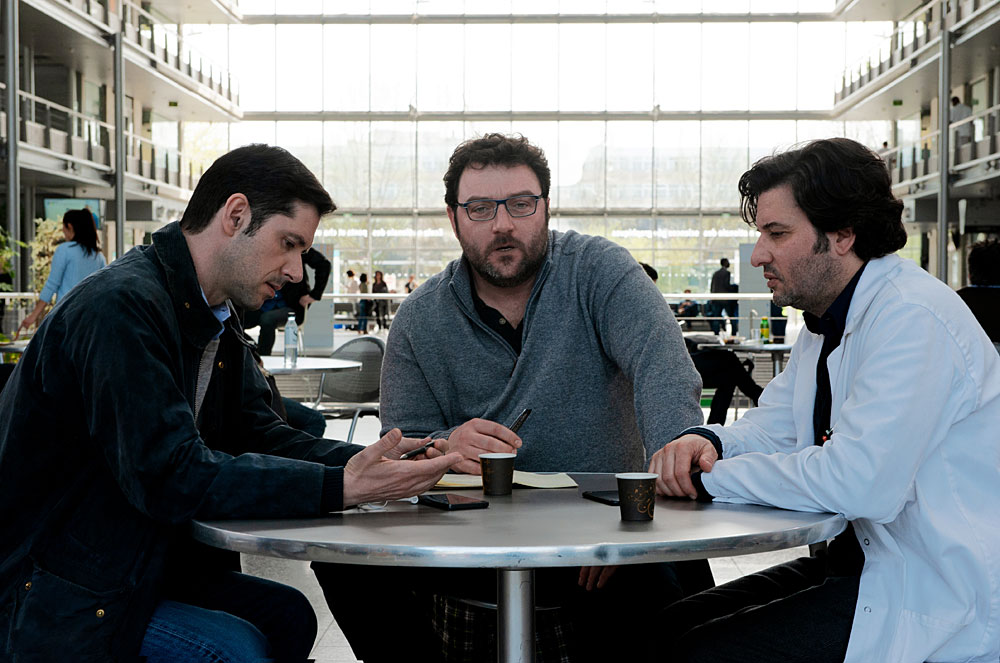 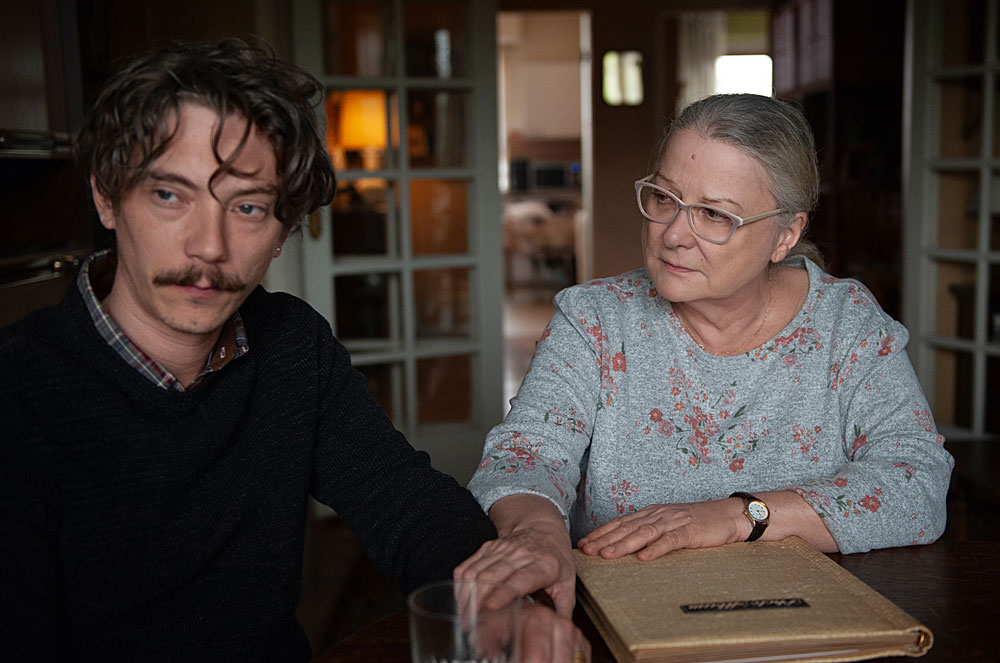 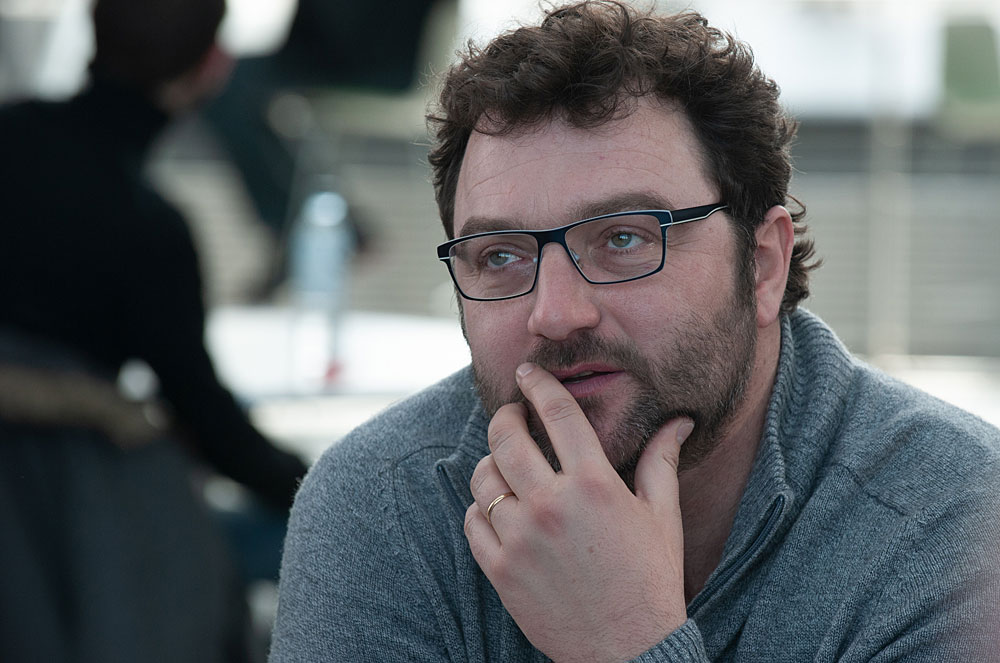 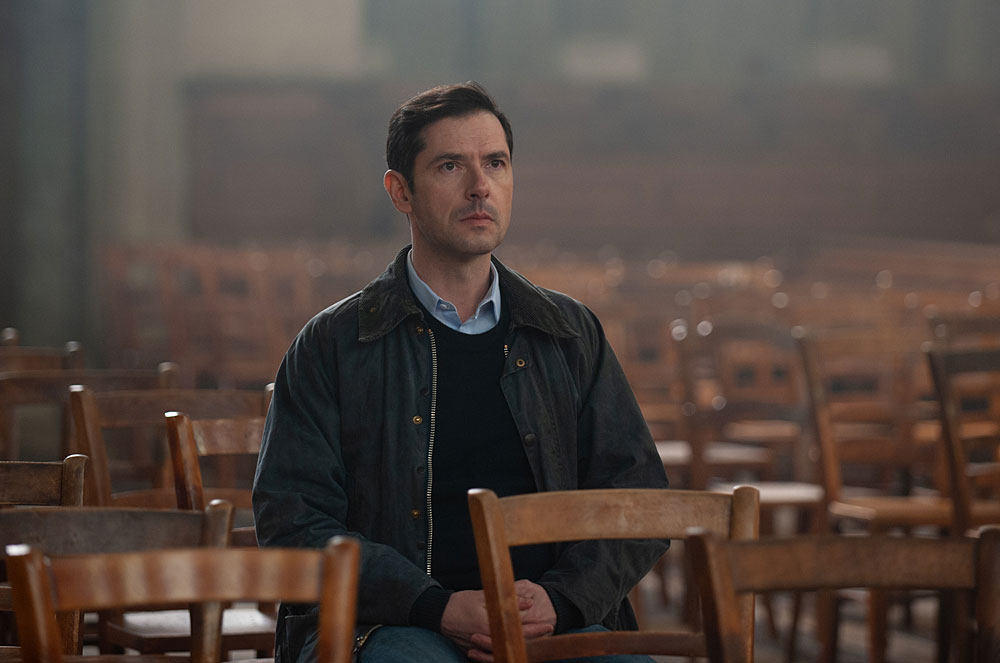 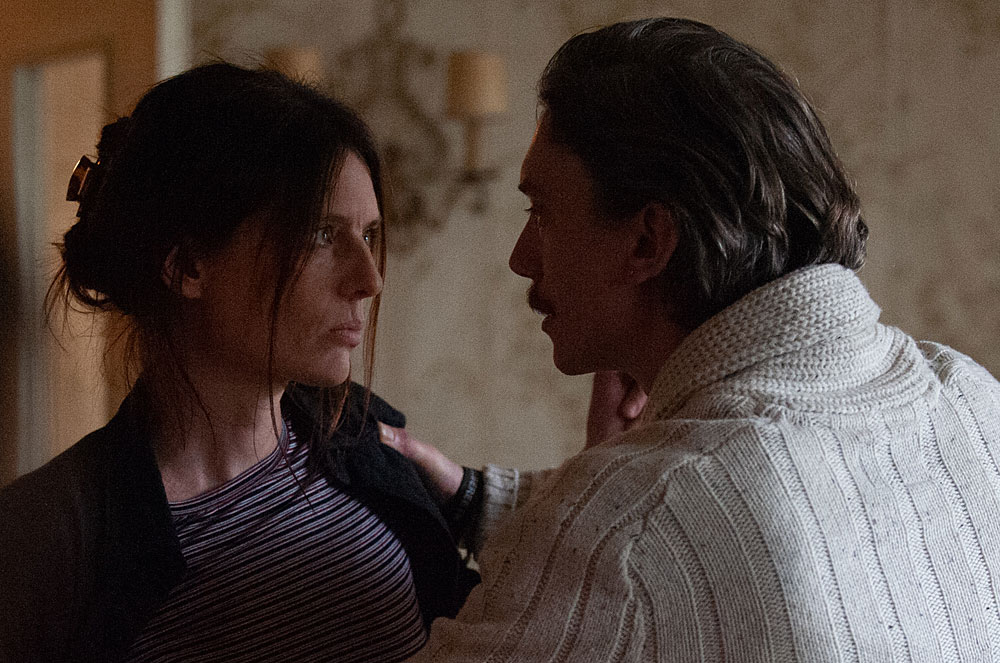 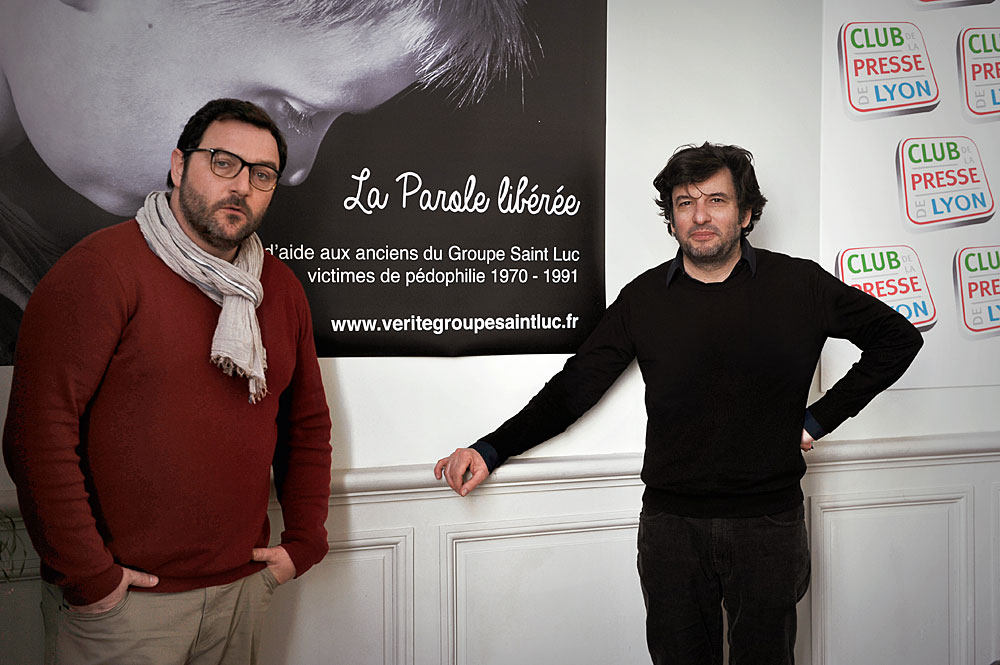 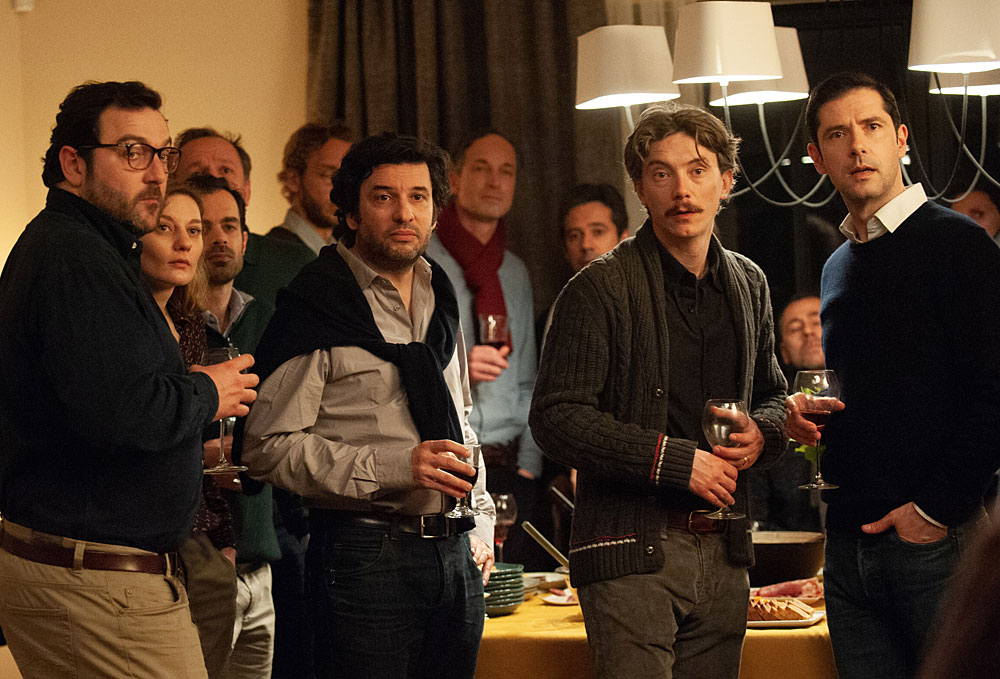 In winter 1968, Judy Garland comes to London to perform in a series of sold out concerts at The Talk of the Town club. More than thirty years have passed since she performed in the Wizard of Oz, which made her a superstar. Renée Zellweger, who played the legendary actress and singer, received excellent reviews and was awarded a Golden Globe Award and an Academy Awards nomination.