A renowned filmmaker in physical decline experiences a series of re-encounters, some in the flesh, others remembered. His childhood in Valencia, his first adult love, the pain of the breakup, and his discovery of cinema. 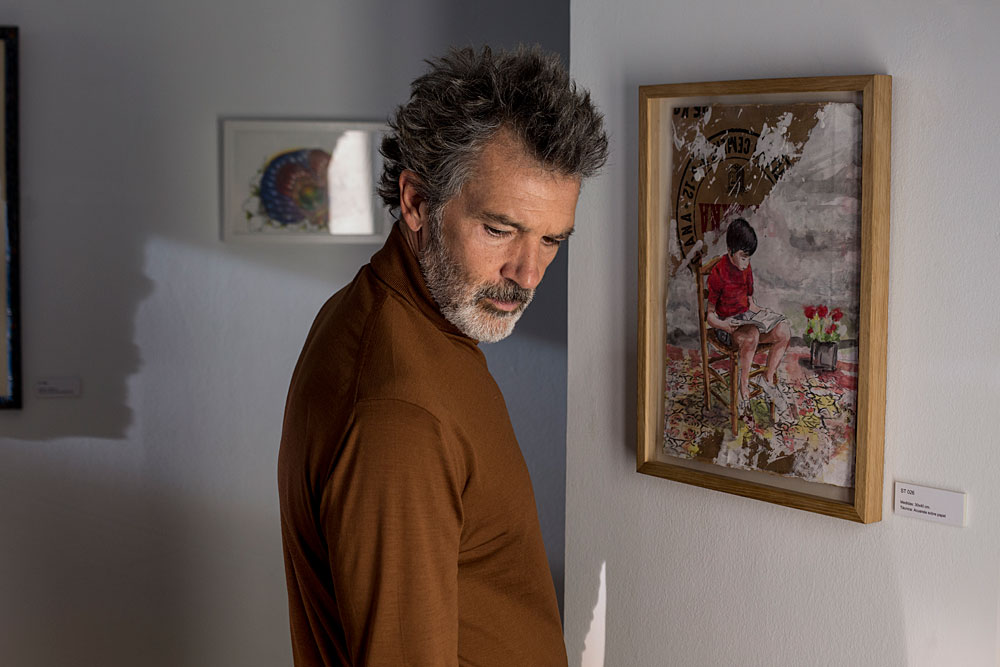 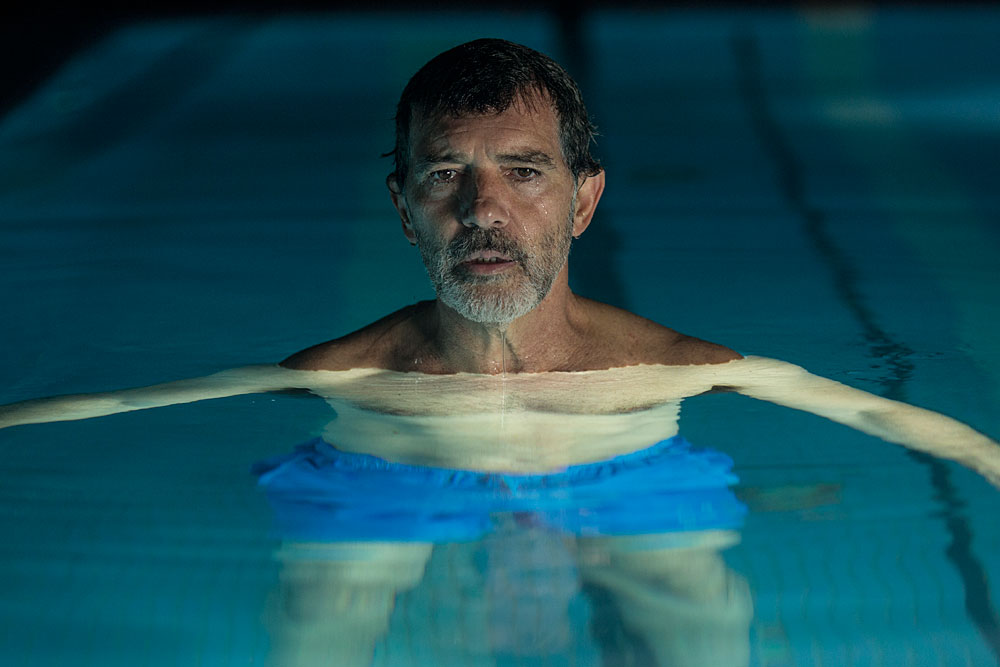 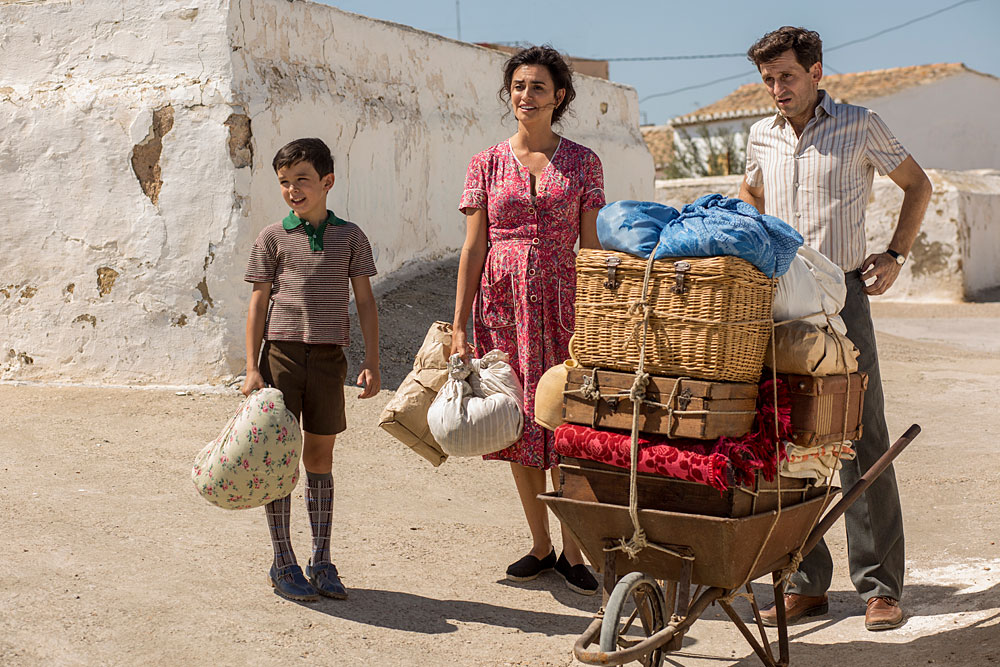 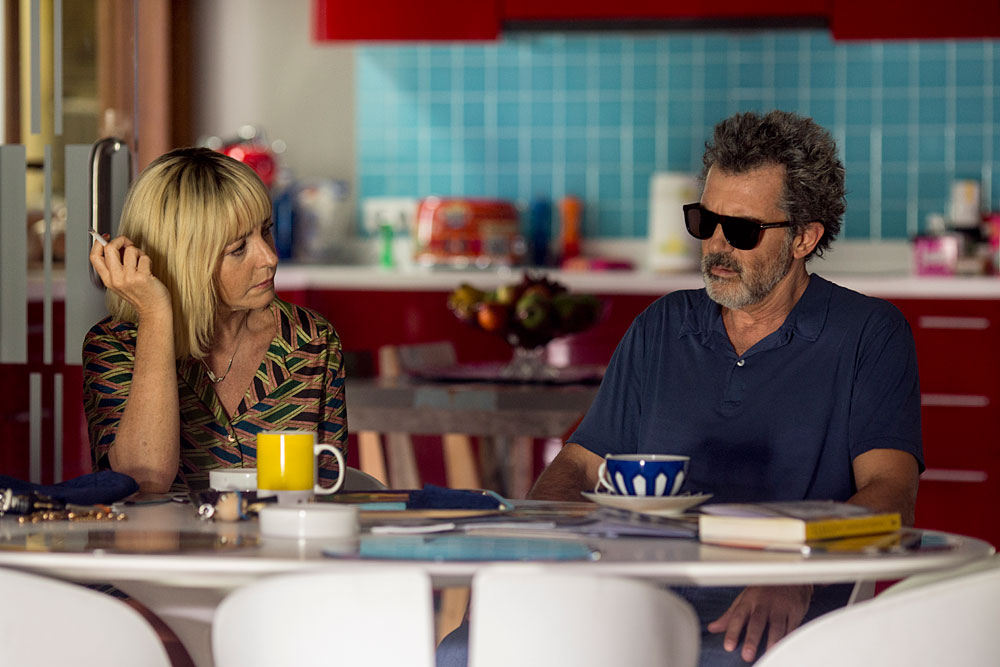 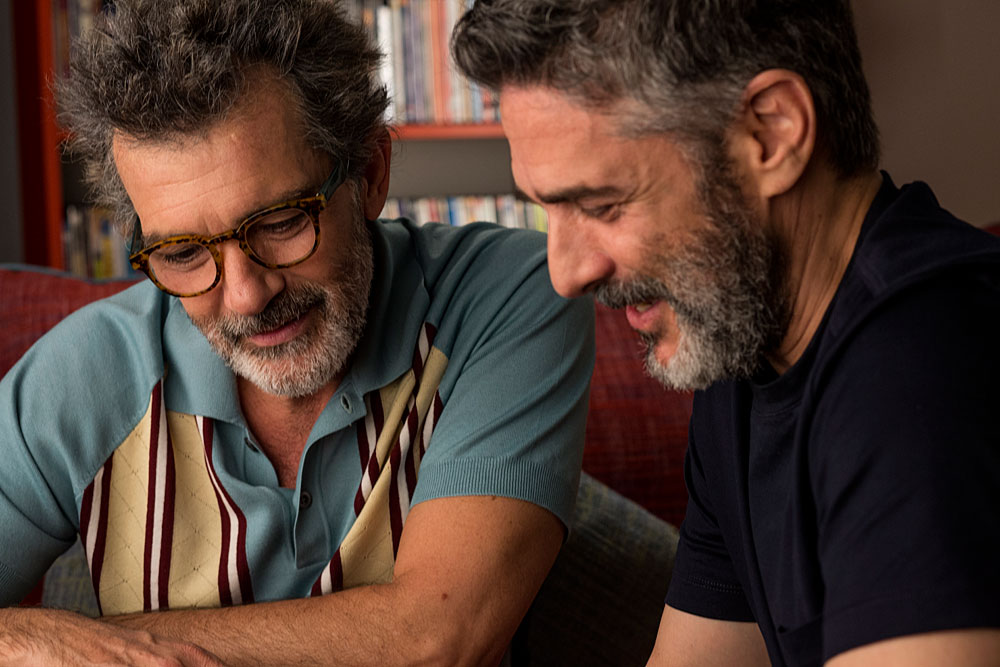 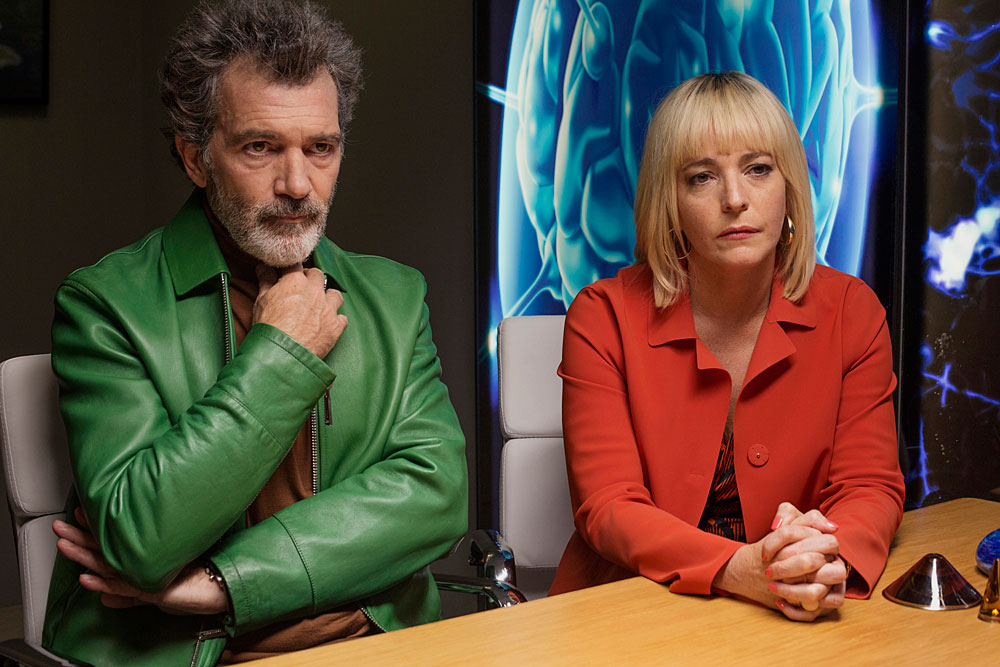 "As ever, Almodóvar has made a film about pleasure, which is itself a pleasure: witty, intelligent and sensuous."
- The Guardian.

The Spanish director's autobiographical ode to the craft of filmmaking brought Antonio Banderas the Best Actor award at this year’s Cannes Film Festival.