Bohemian Rhapsody is an enthralling celebration of Queen, their music, and their extraordinary lead singer Freddie Mercury, who defied stereotypes and convention to become one of history's most beloved entertainers.
IMDb Official website 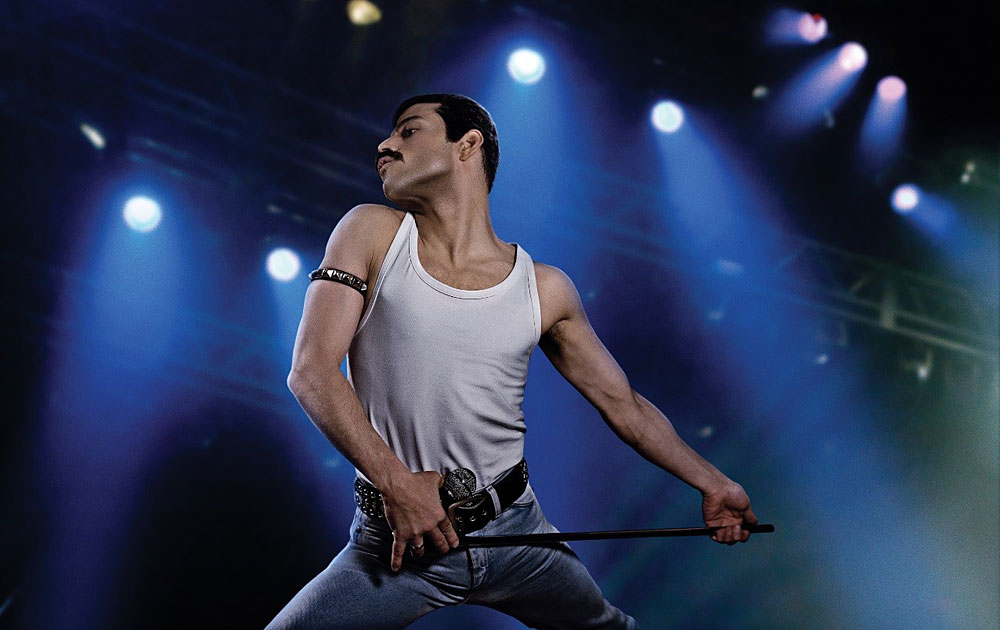 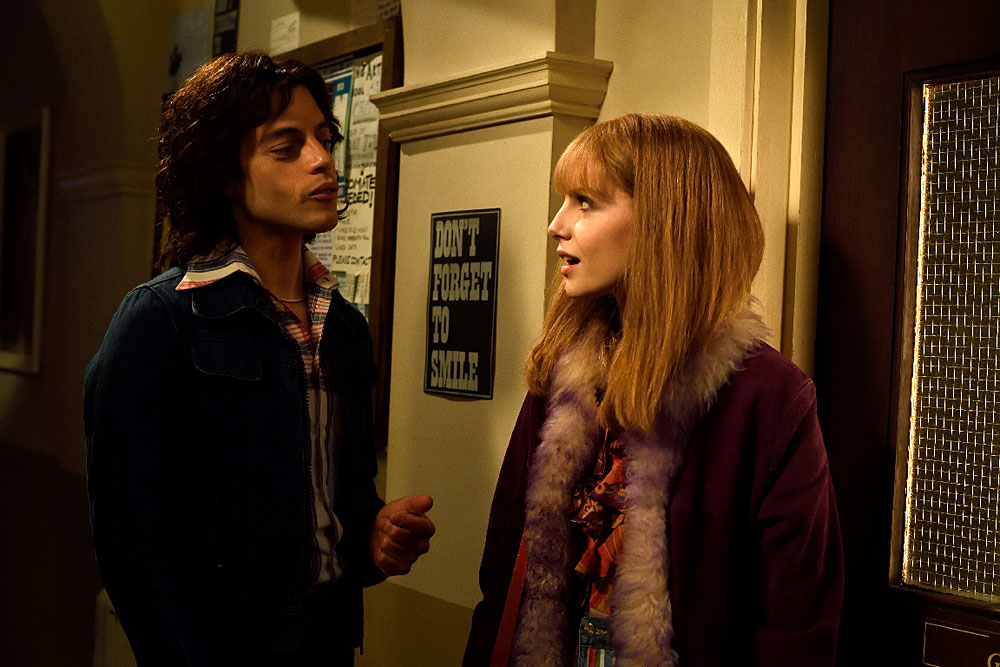 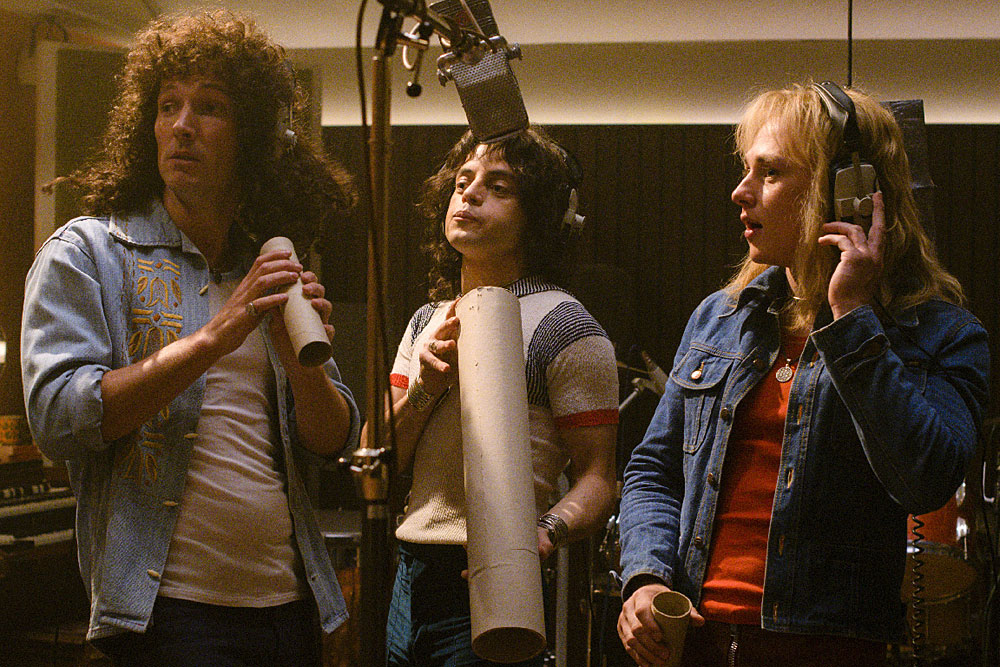 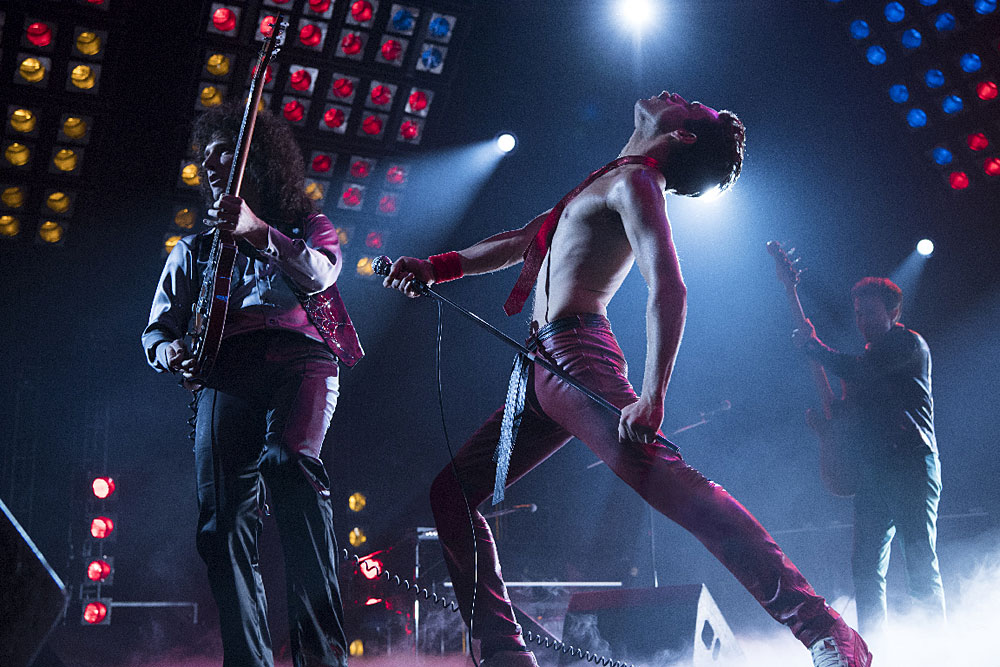 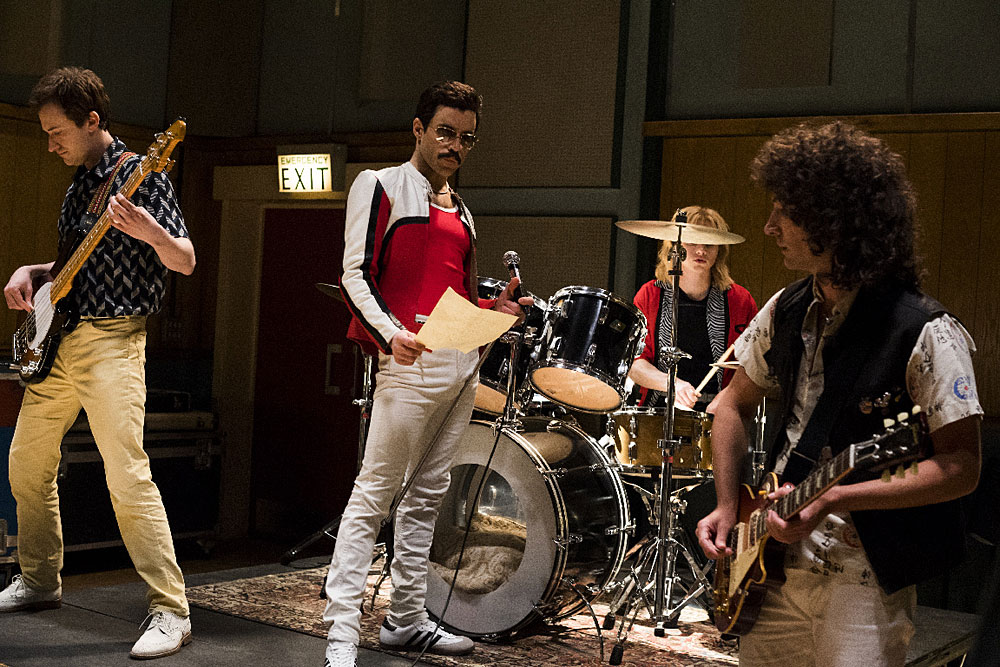 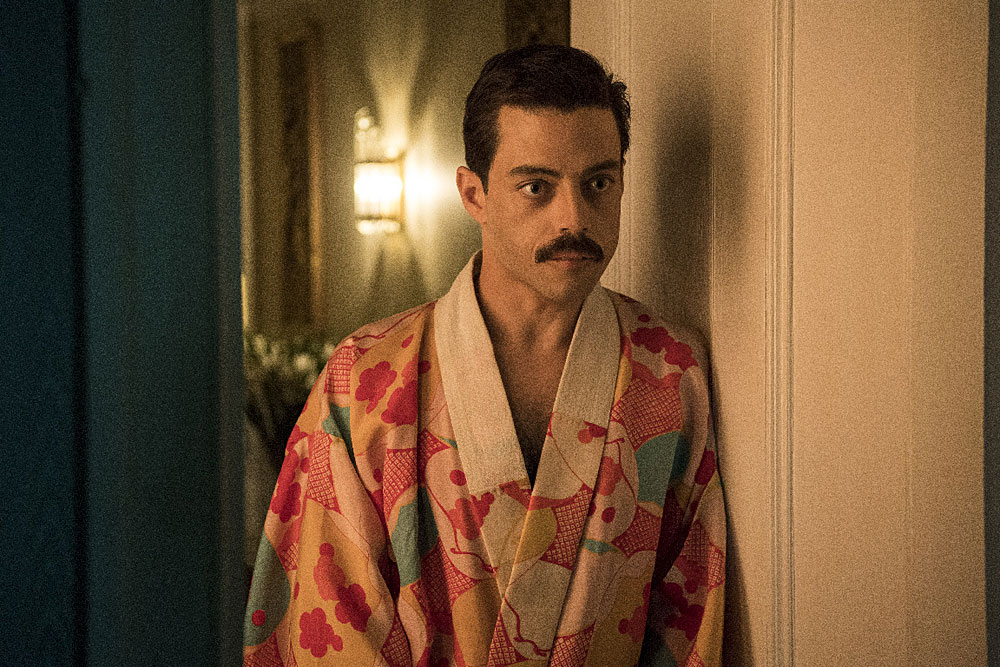 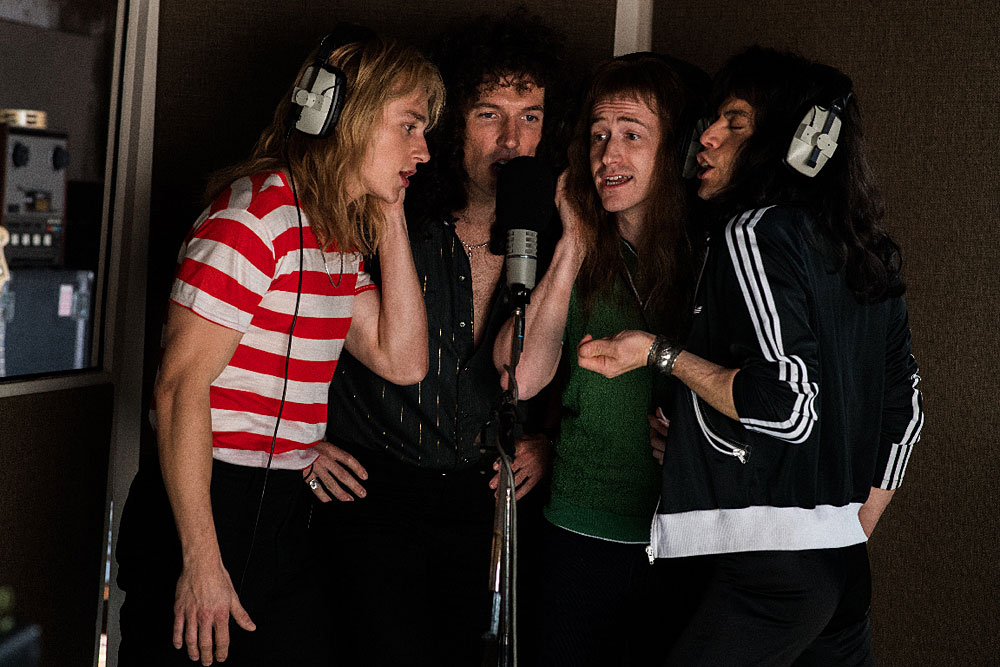 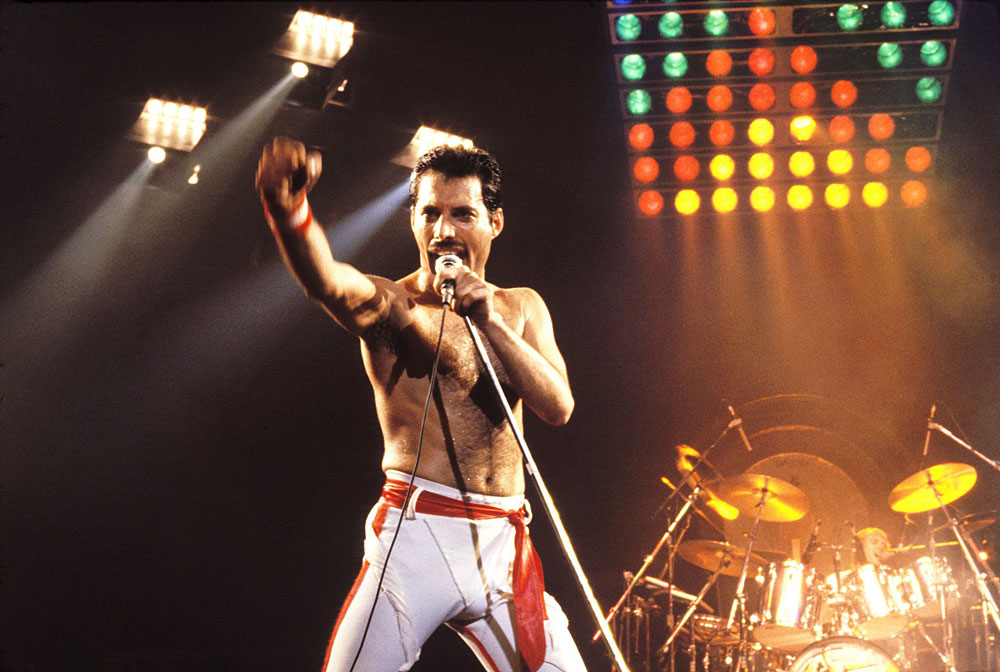 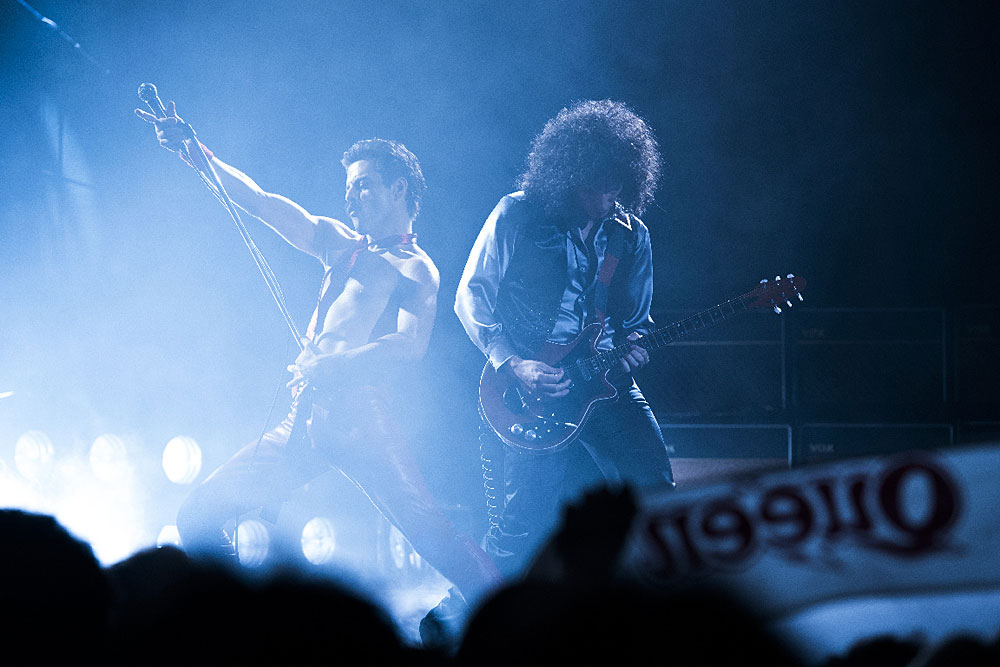 Following Queen's meteoric rise, their revolutionary sound and Freddie's solo career, the film also chronicles the band's reunion, and one of the greatest performances in rock history. Four Academy Awards and two Golden Globes for Best Motion Picture and Best Actor in a Leading Role.