When it premiered, this comedy about Nazism, shot in 1942 and set in occupied Warsaw, was criticised by the outraged reviewers as tasteless, but today it is considered one of Lubitsch’s greatest masterpieces – a proof that, with humour, one can defy all forms of repression. 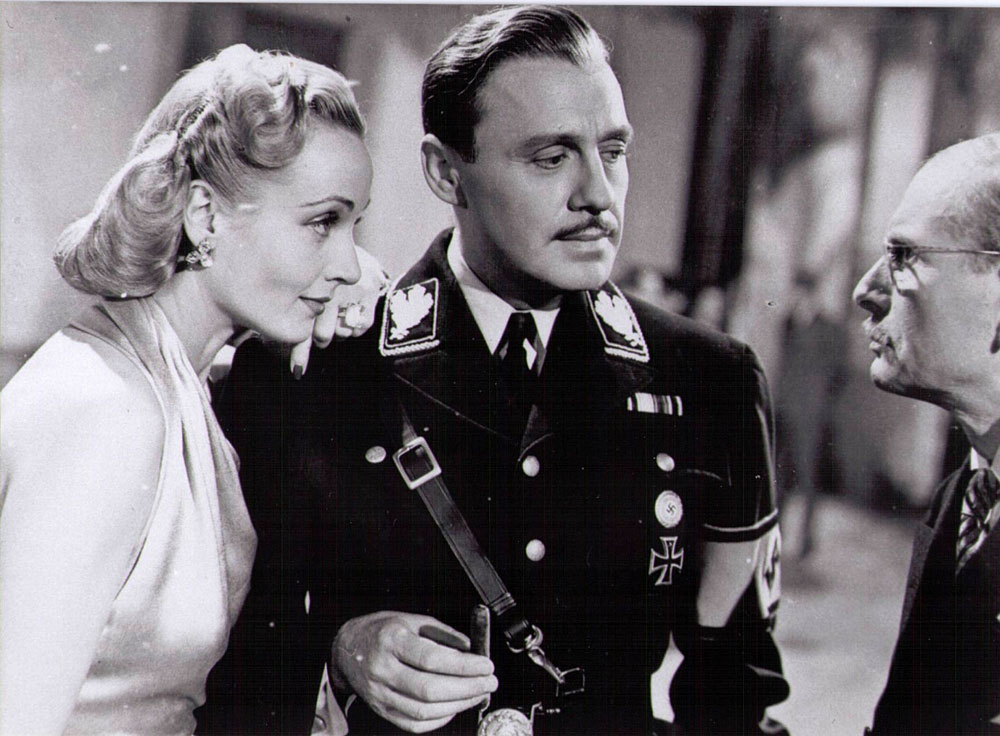 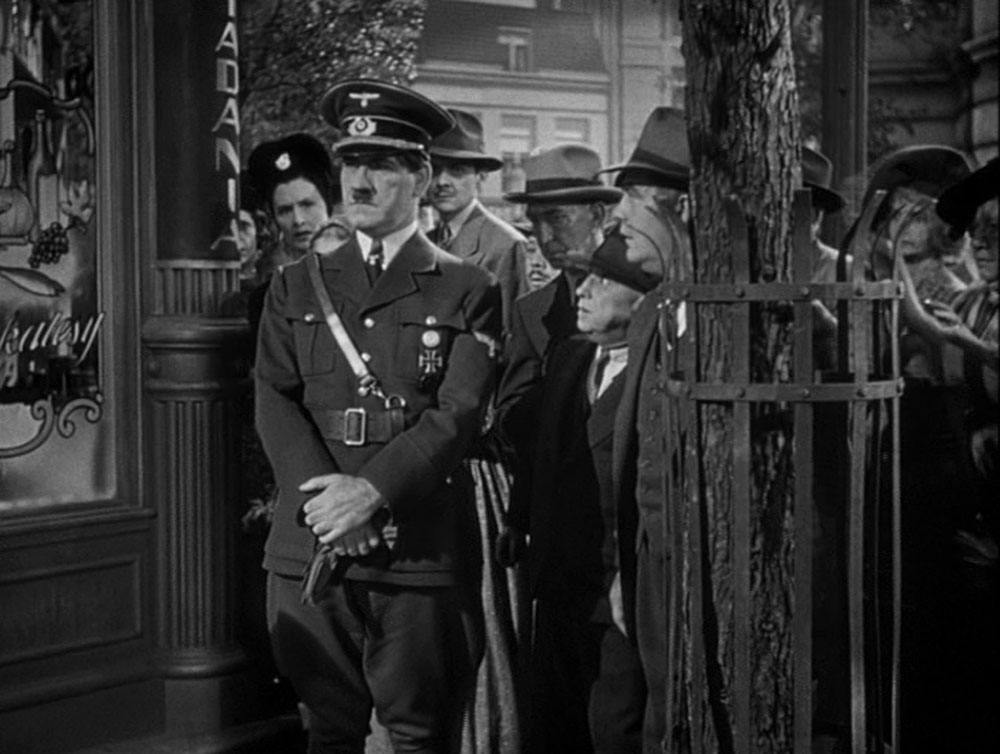 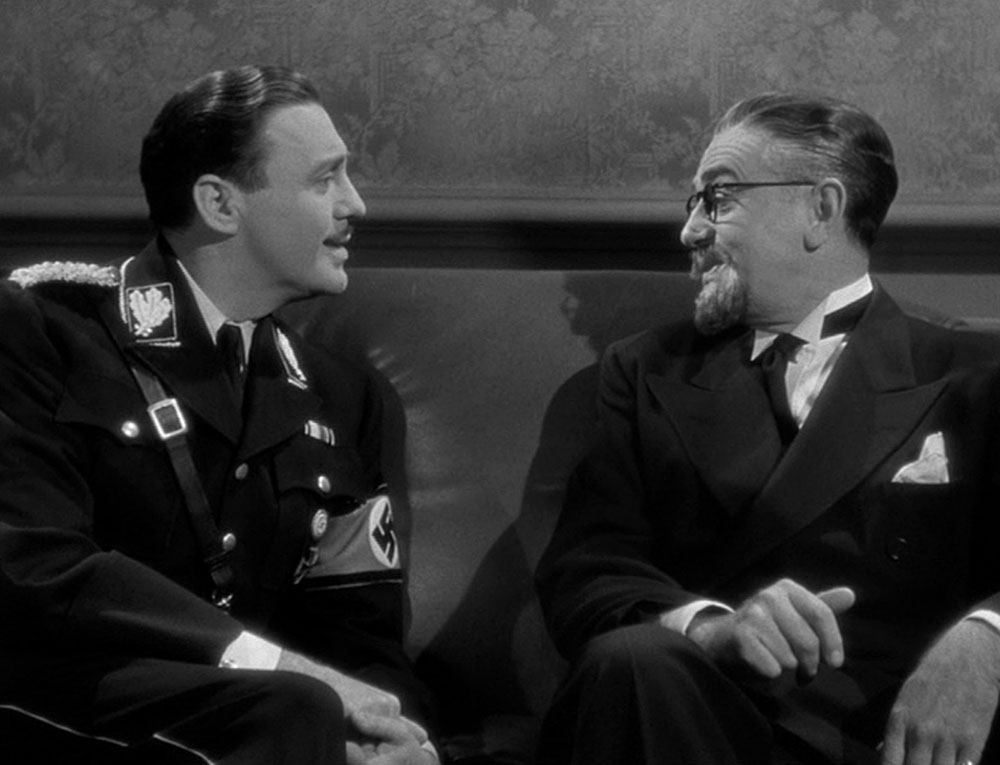 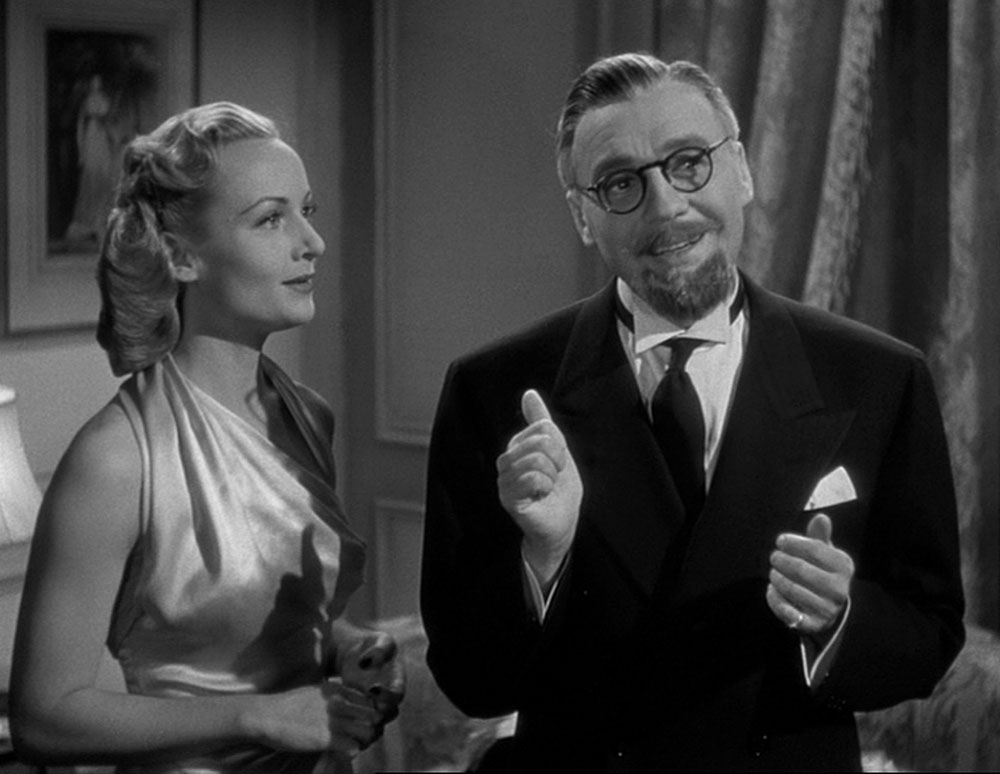 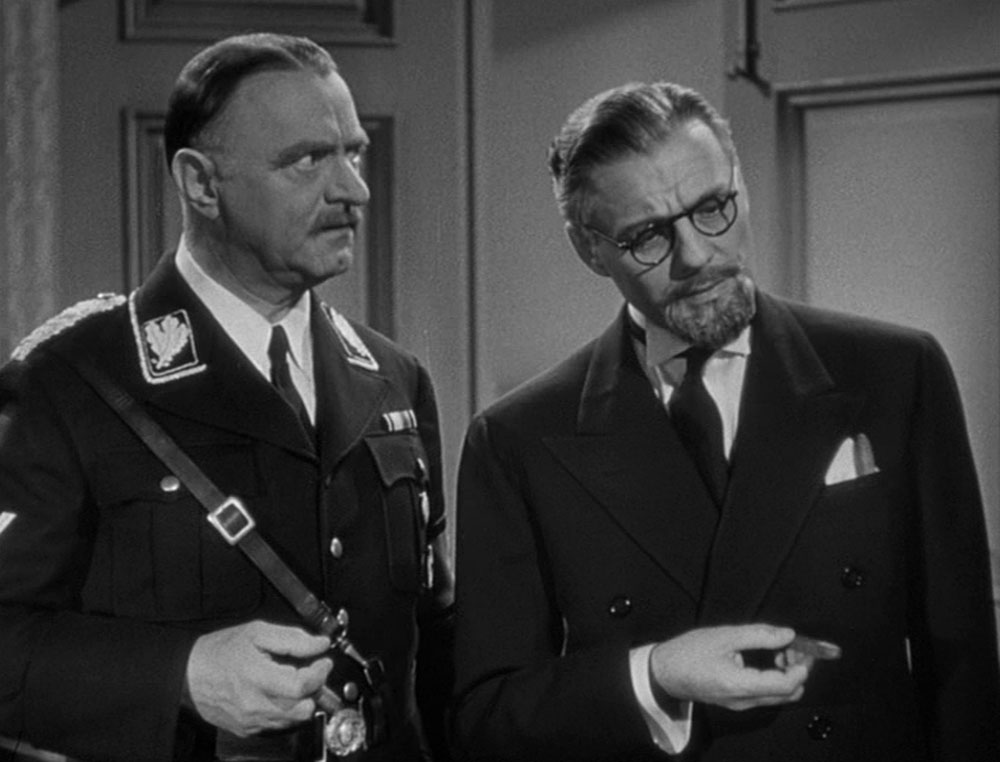 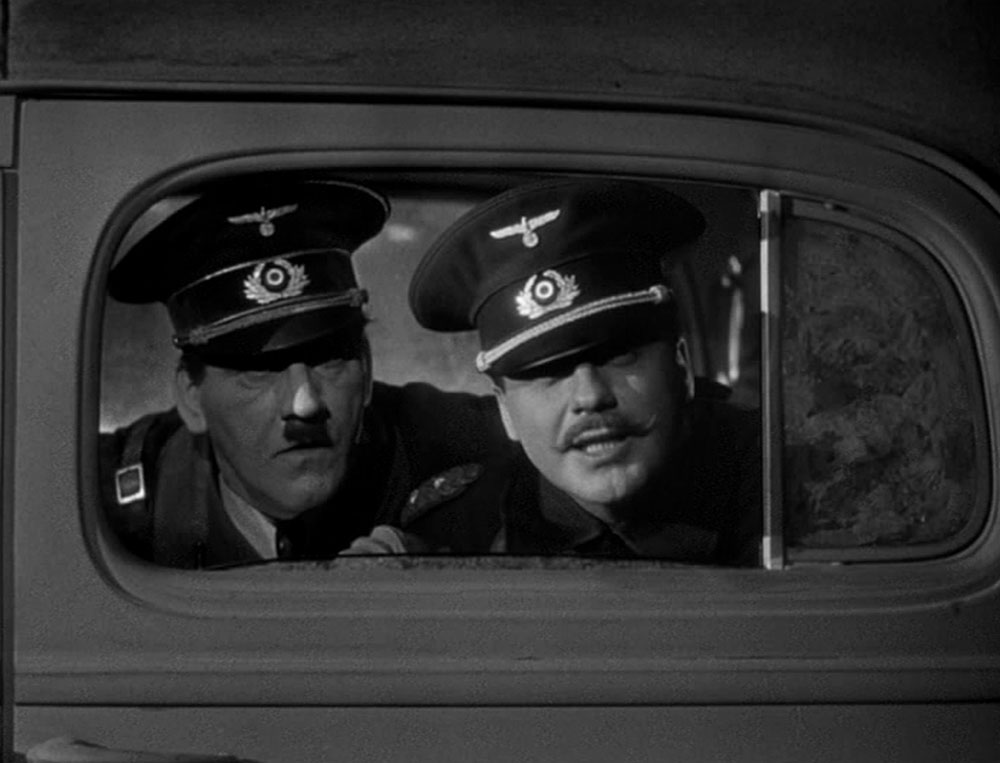 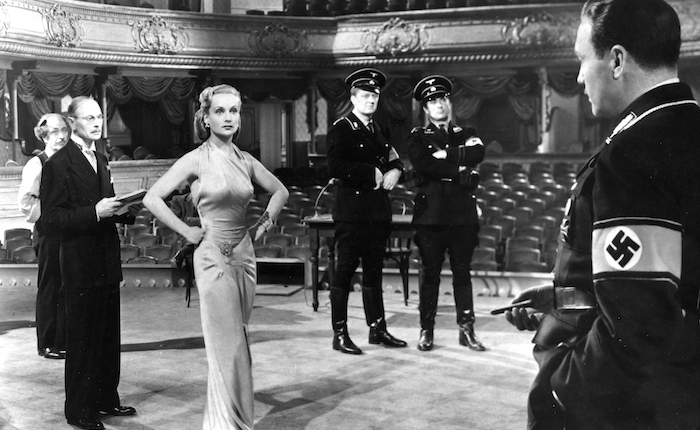