Los Angeles 1969. An ageing TV star and his longtime stunt double make their way around an industry they hardly recognise anymore. A tribute to the final moments of Hollywood’s Golden Age and Tarantino's most personal film to date. 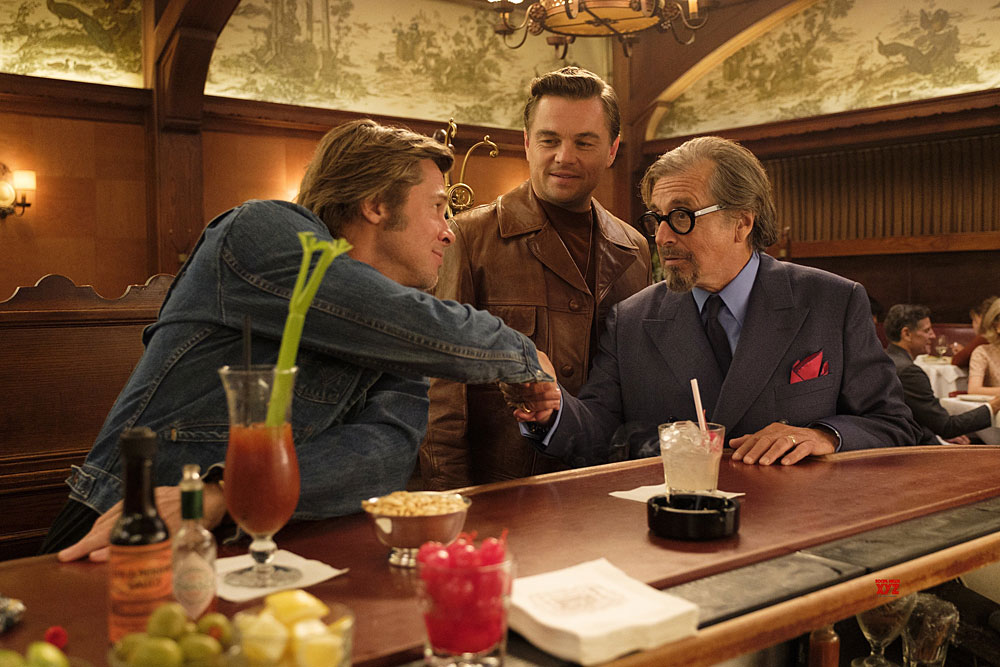 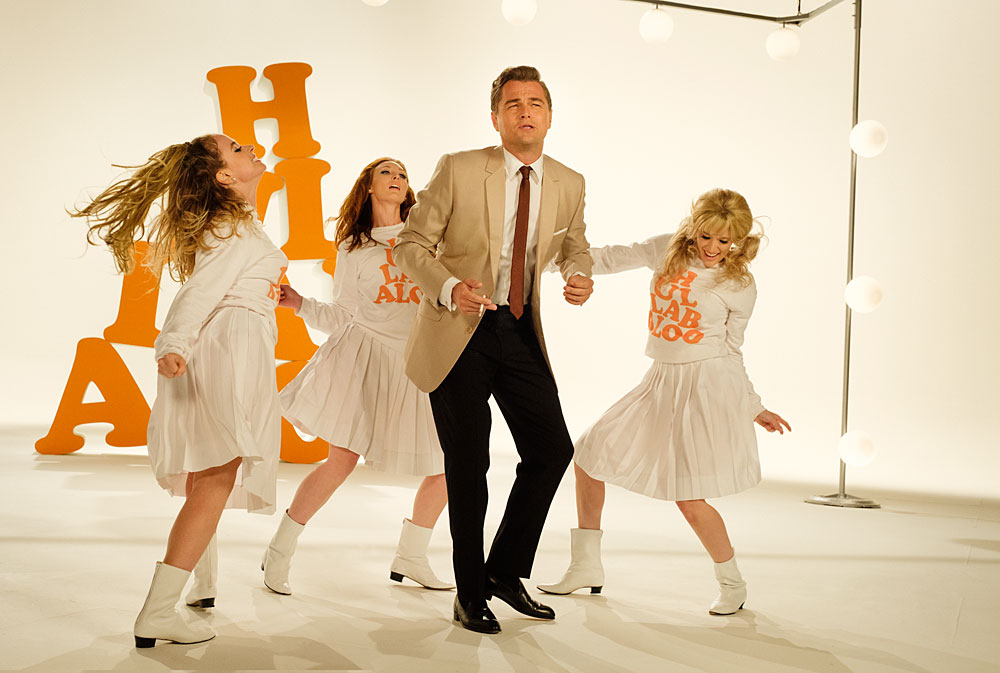 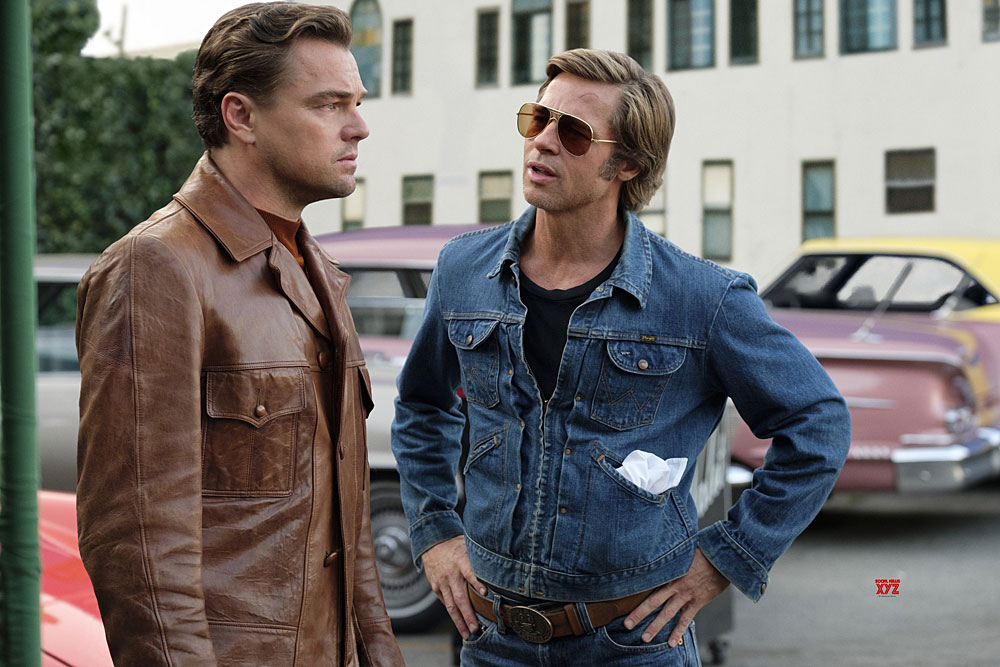 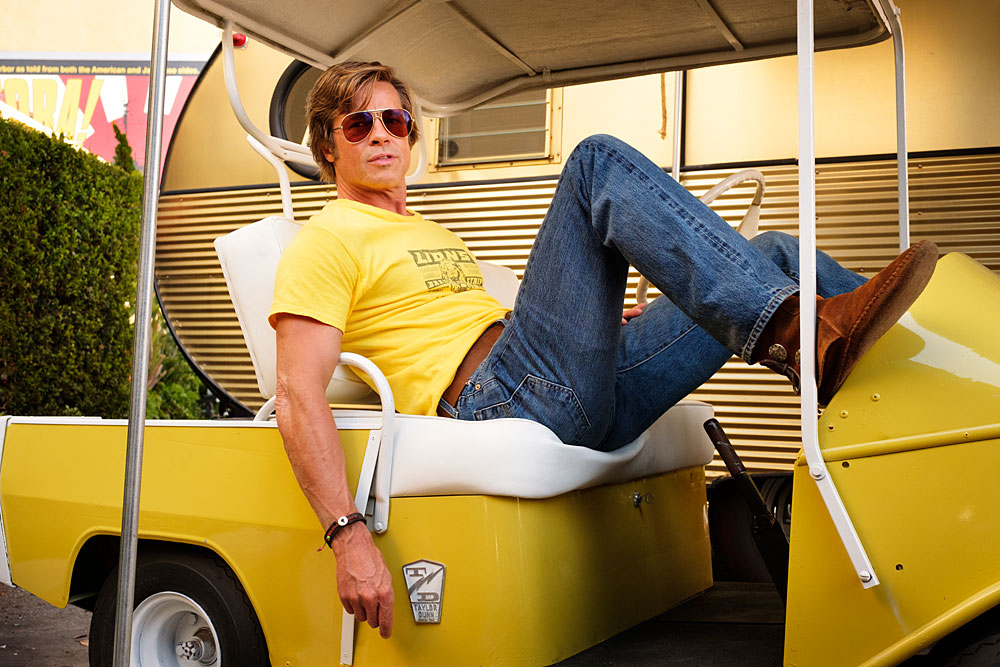 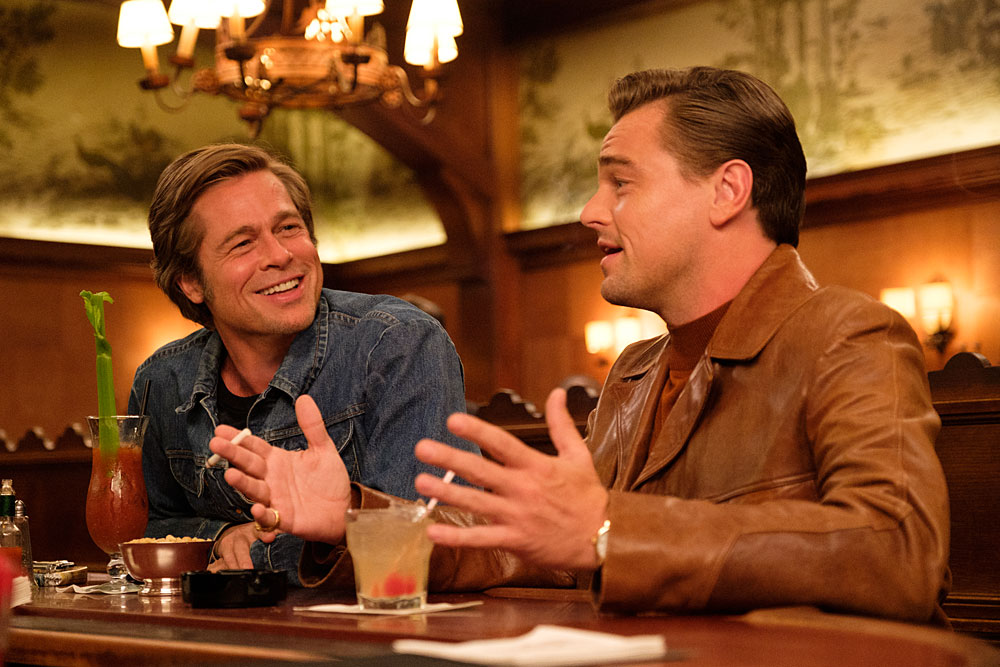 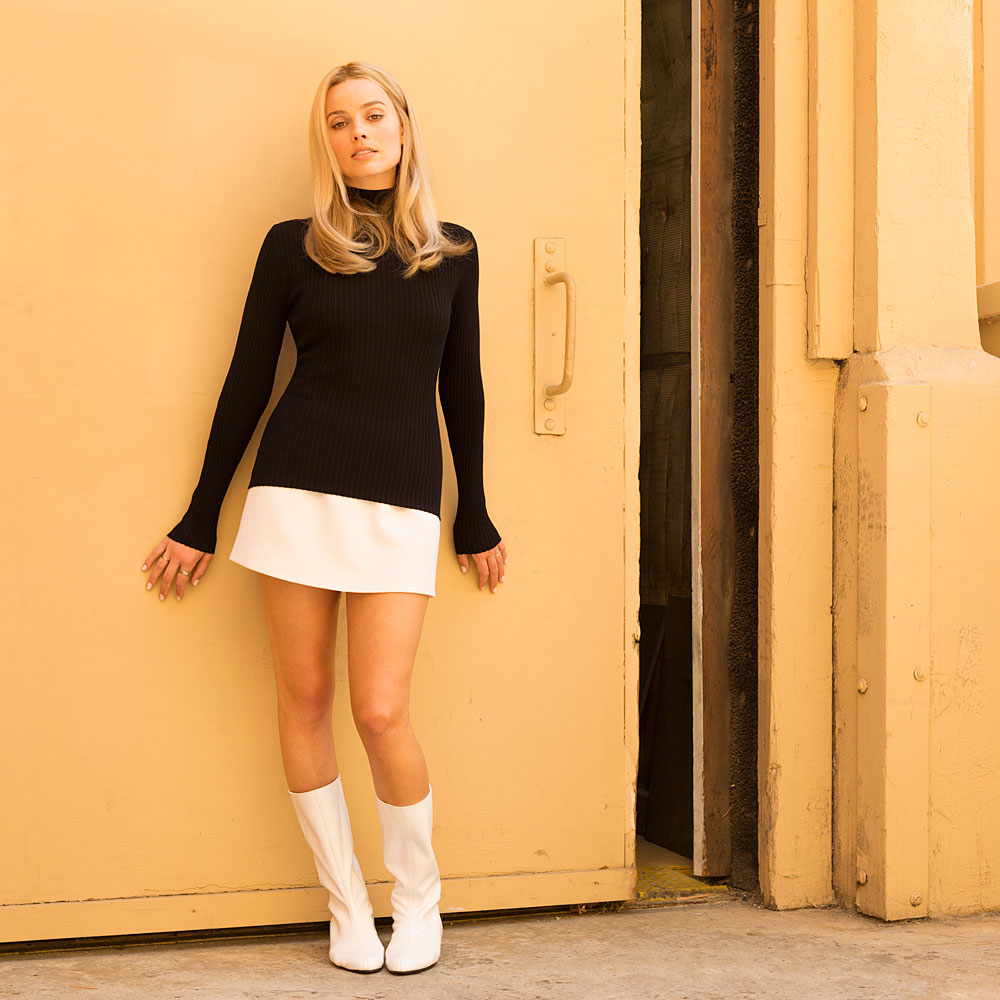 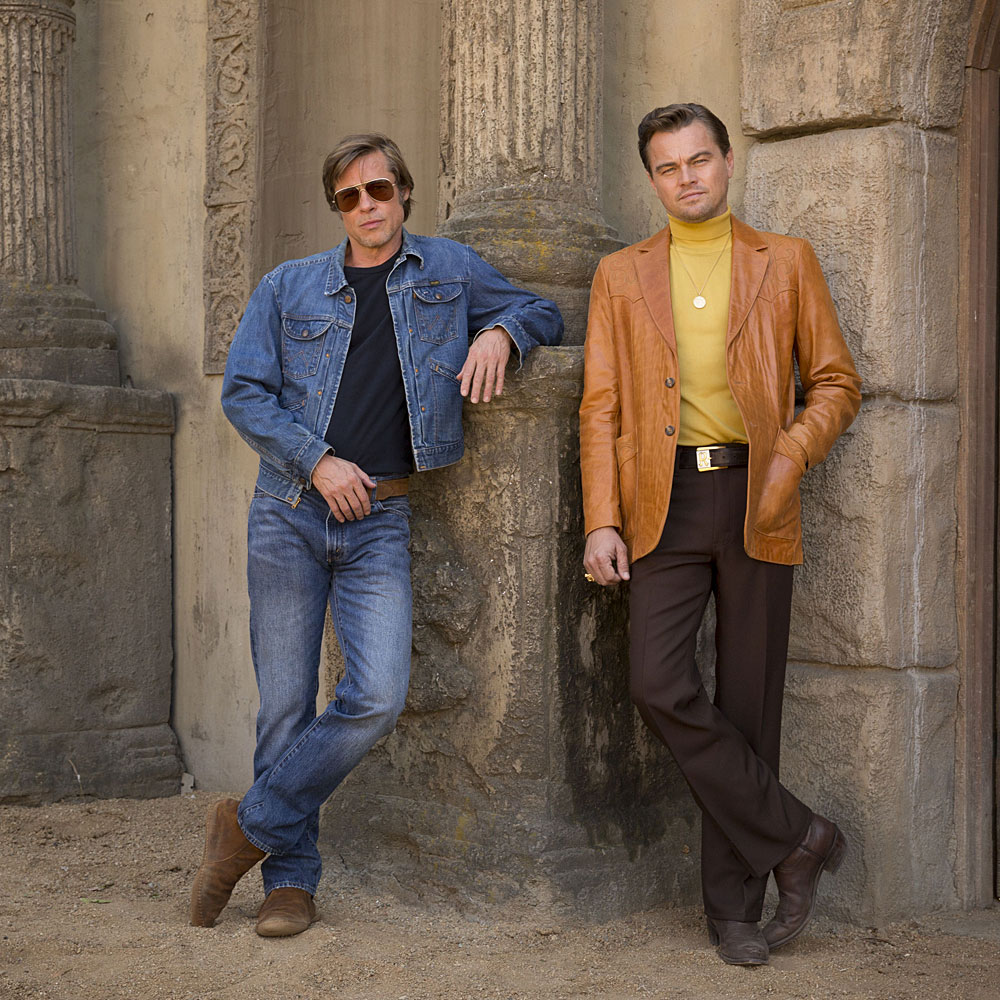 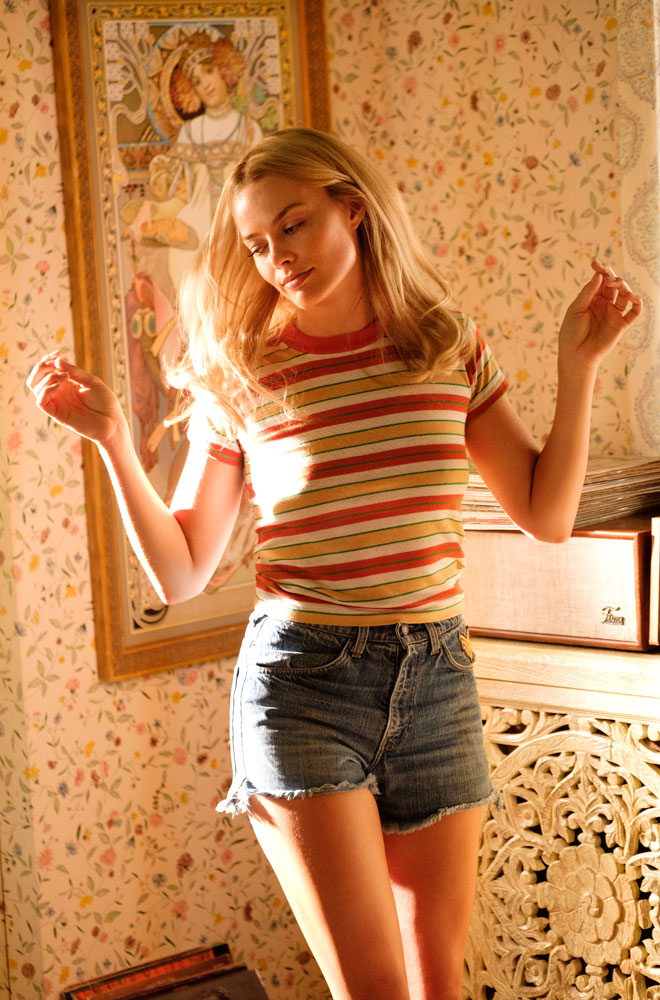 "An absolute blast, a pure, giddy rush of thrillingly confident, expansive filmmaking that showcases the most resonant and satisfying storytelling Tarantino has given us in over two decades."
- Sight & Sound.

Golden Globe for Best Motion Picture - Musical or Comedy and Oscar for Best Performance by an Actor in a Supporting Role.