It is 1961. A young man in a black beret is travelling west, leaving the Soviet Union for the first time. From Rudolf Nureyev’s poverty-stricken childhood and his blossoming as a student dancer in Leningrad, to his arrival in Paris in the early 1960s and a nail-biting stand-off at the Le Bourget airport, The White Crow is the true story of an incredible journey by an artist who transformed the world of ballet forever.
IMDb 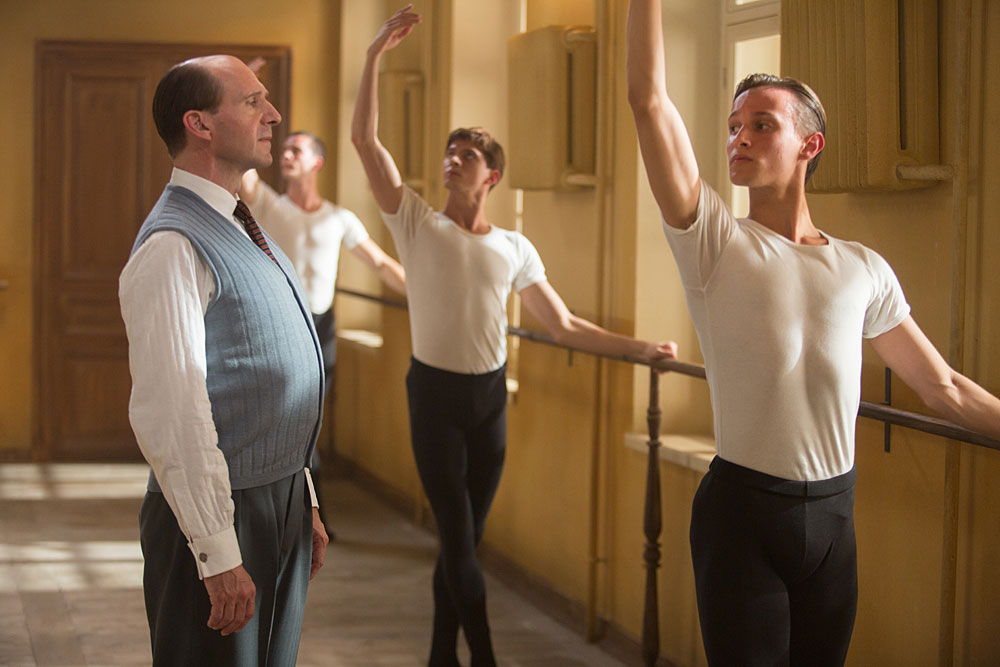 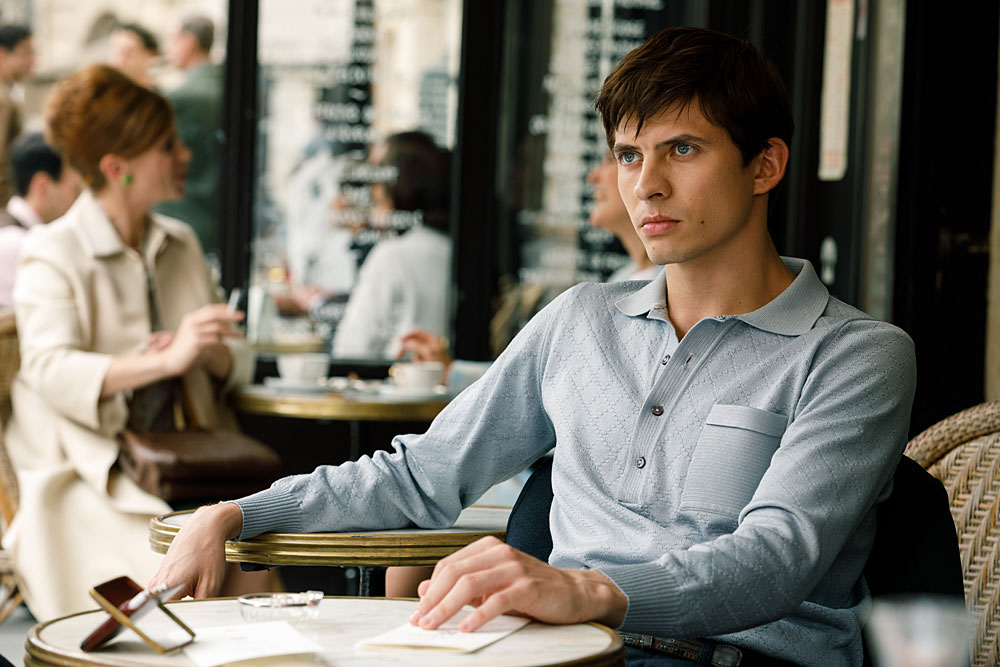 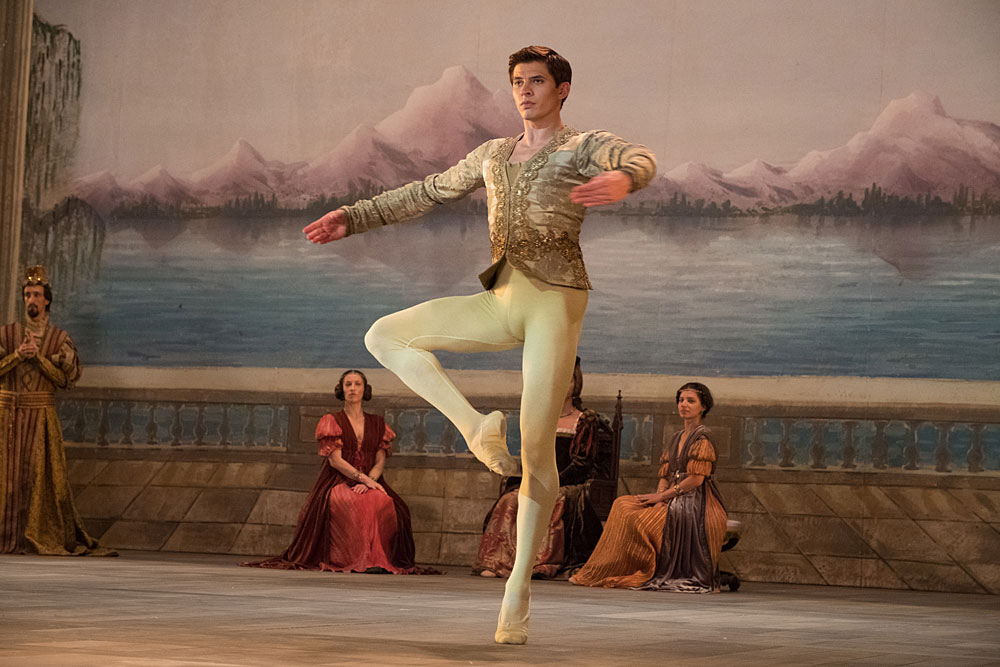 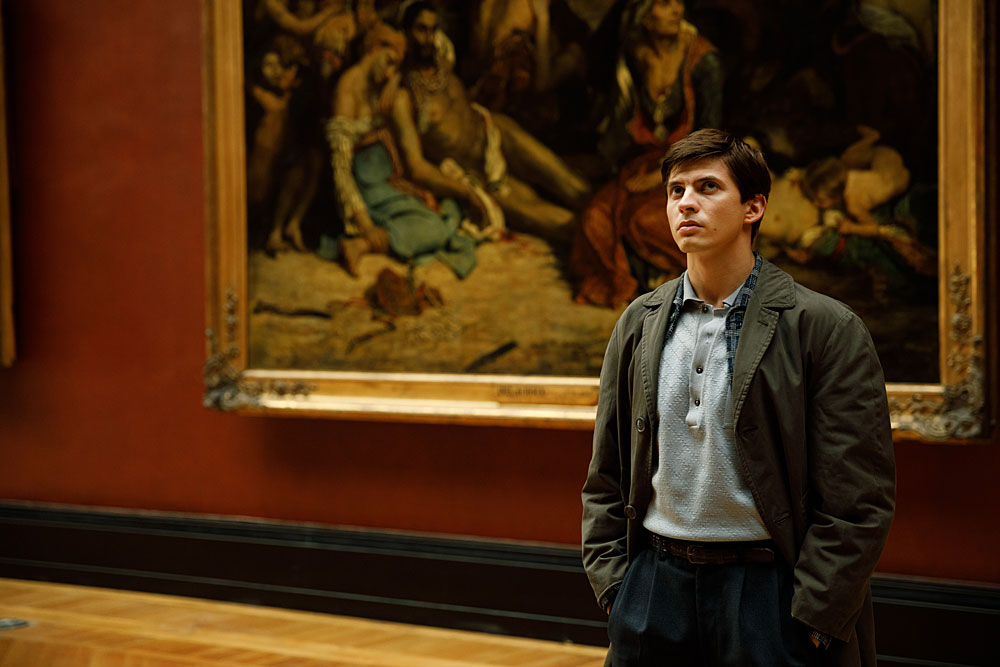 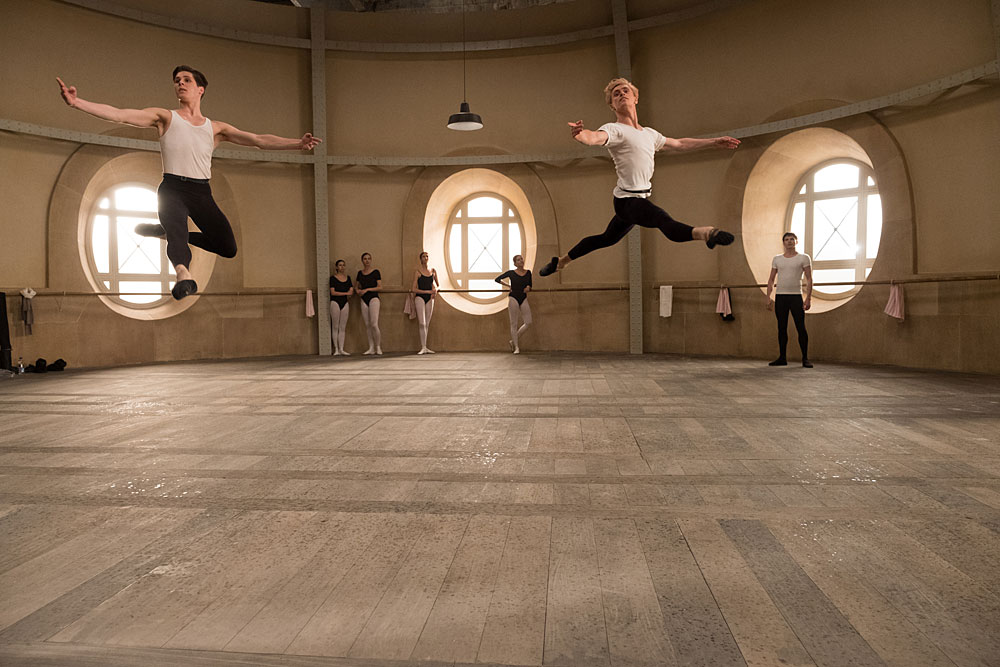 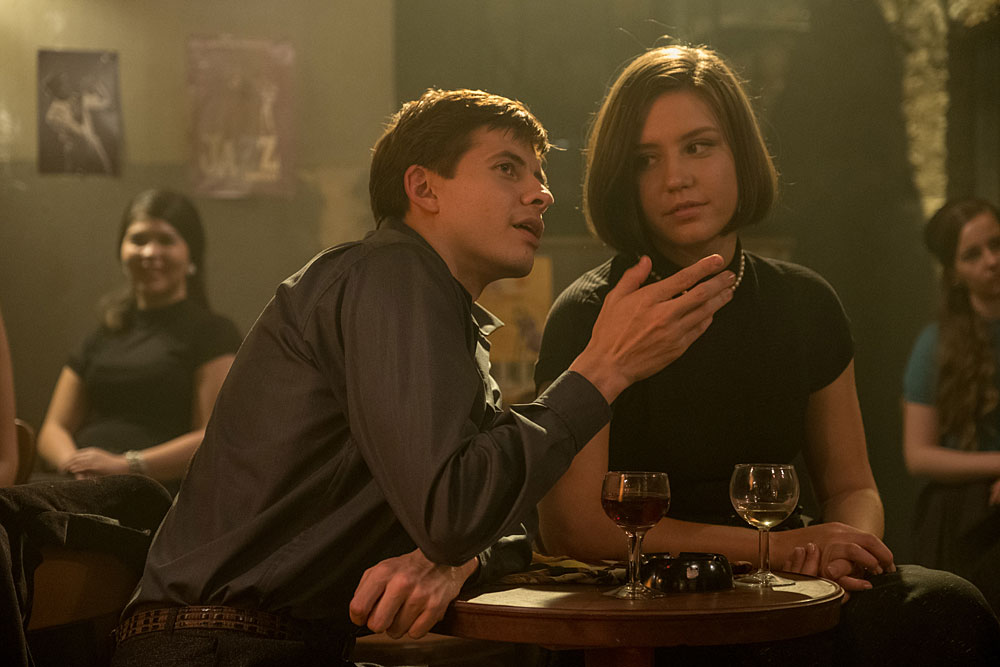 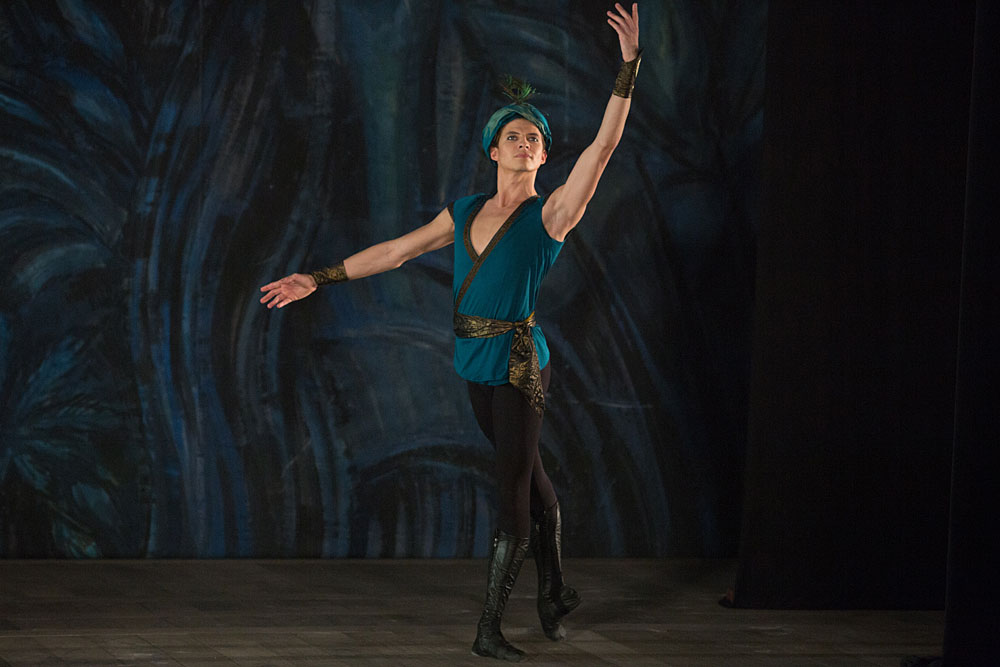 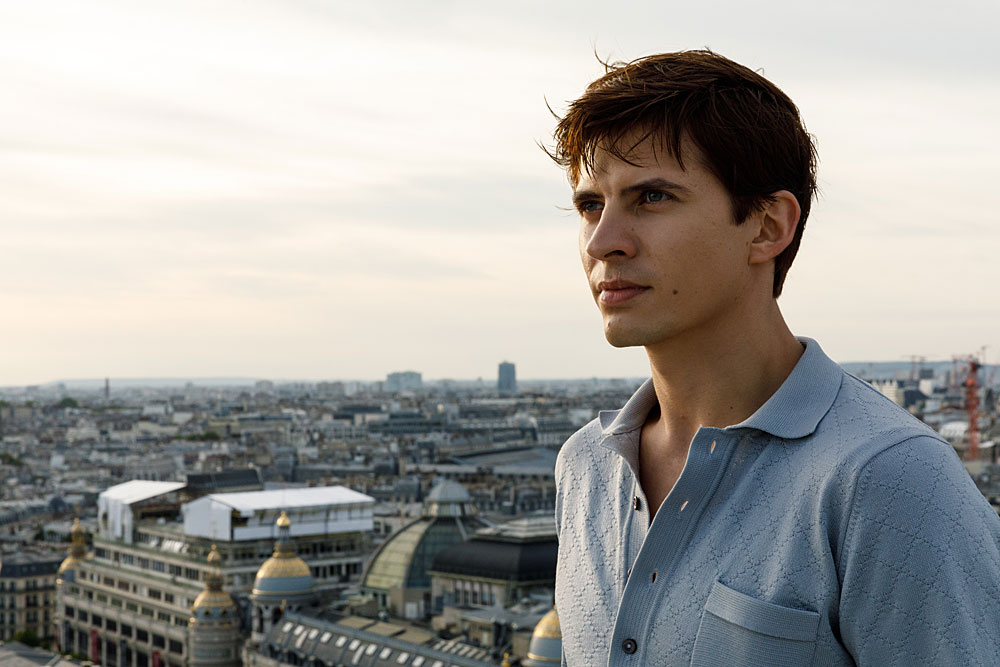 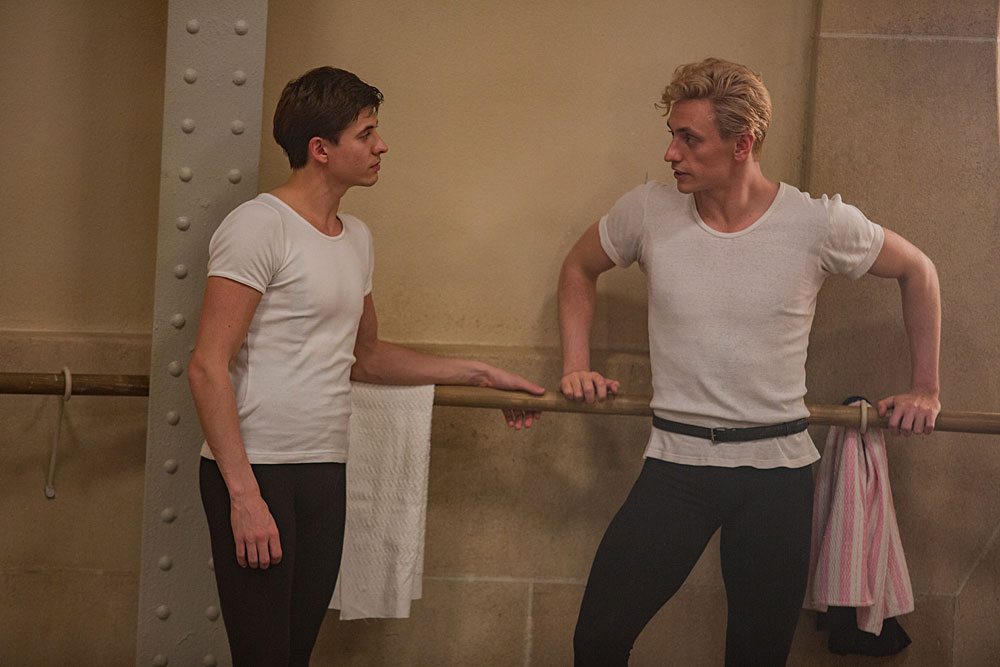 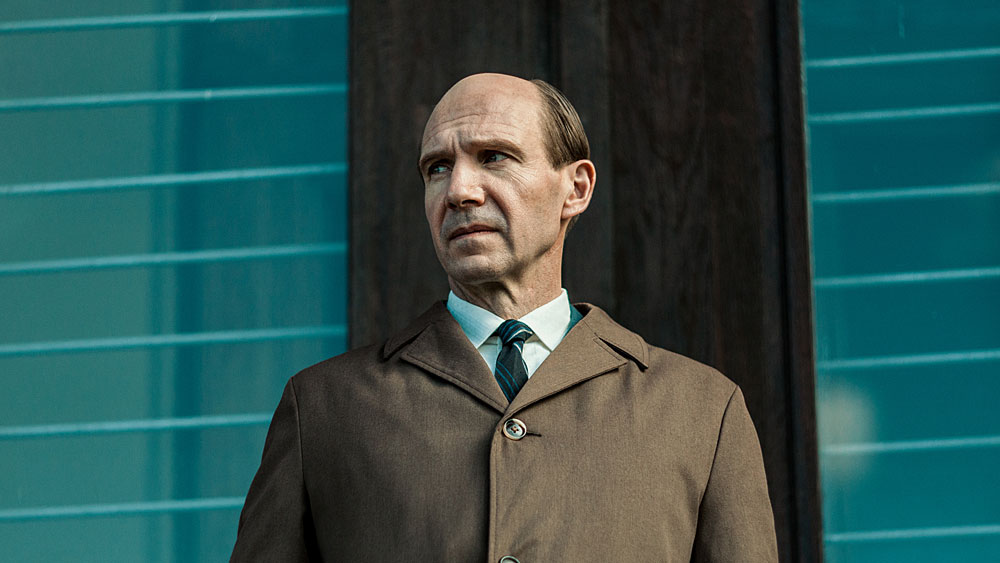 No Man Is an Island Septembrska klasa

Both Sides of the Blade Avec amour et acharnement

A drama about the rollercoaster of emotions and the devastating consequences of the violent passion aroused in a middle-aged woman by a chance encounter with her ex-lover.