The film that opened Kinodvor City Cinema on 1 October 2008! A crime story based on true events that goes behind the scenes of one of the UK's most unusual, controversial and officially yet unsolved bank robberies of all time. An elegant nod to the hard-hitting crime films of the 1970's. Brought to you in 35mm!
IMDb Official website 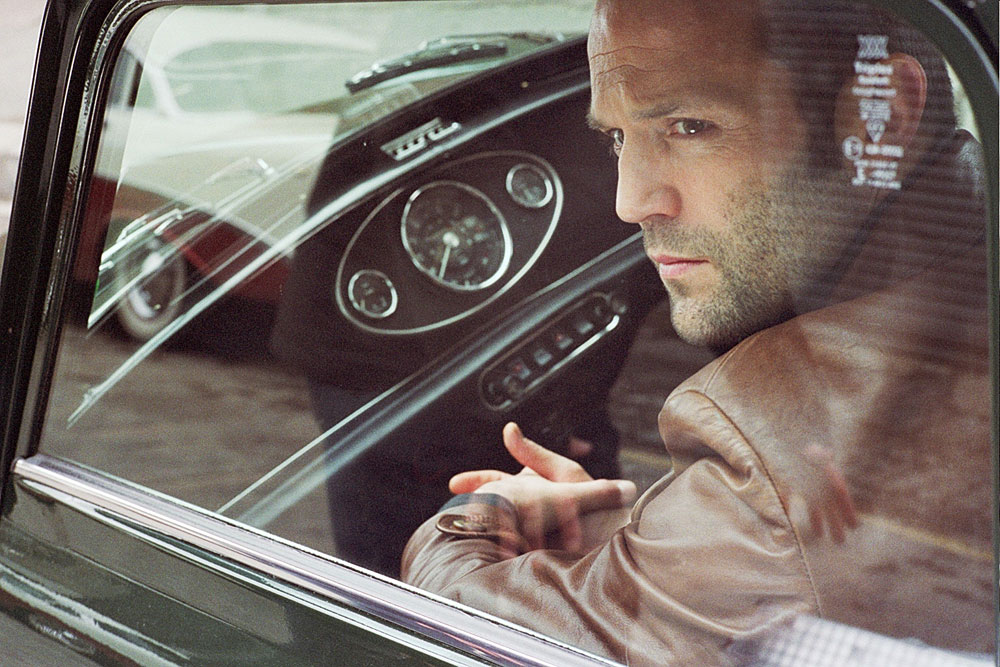 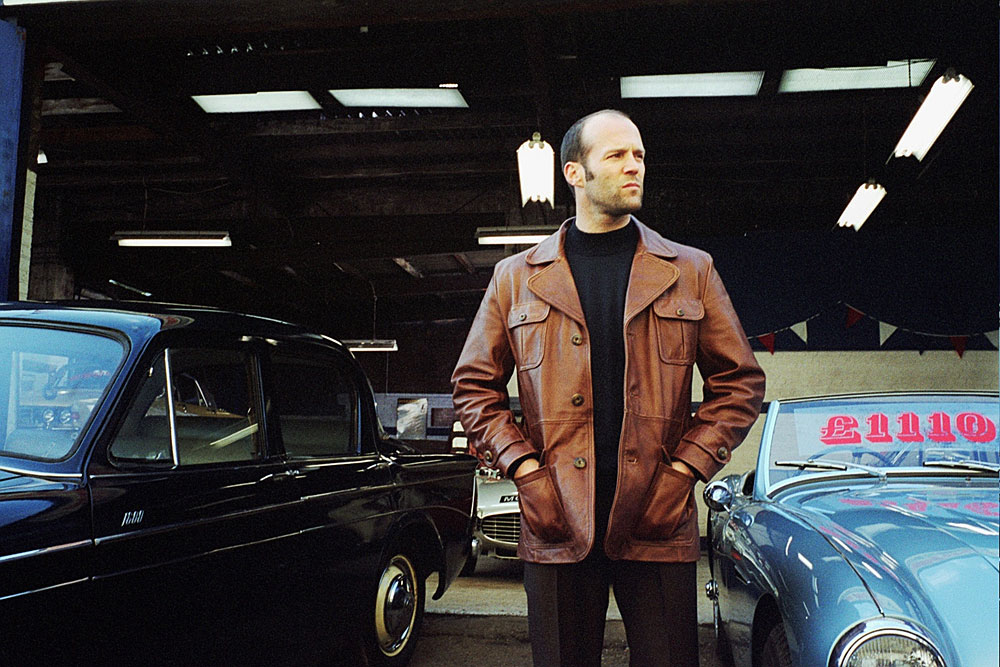 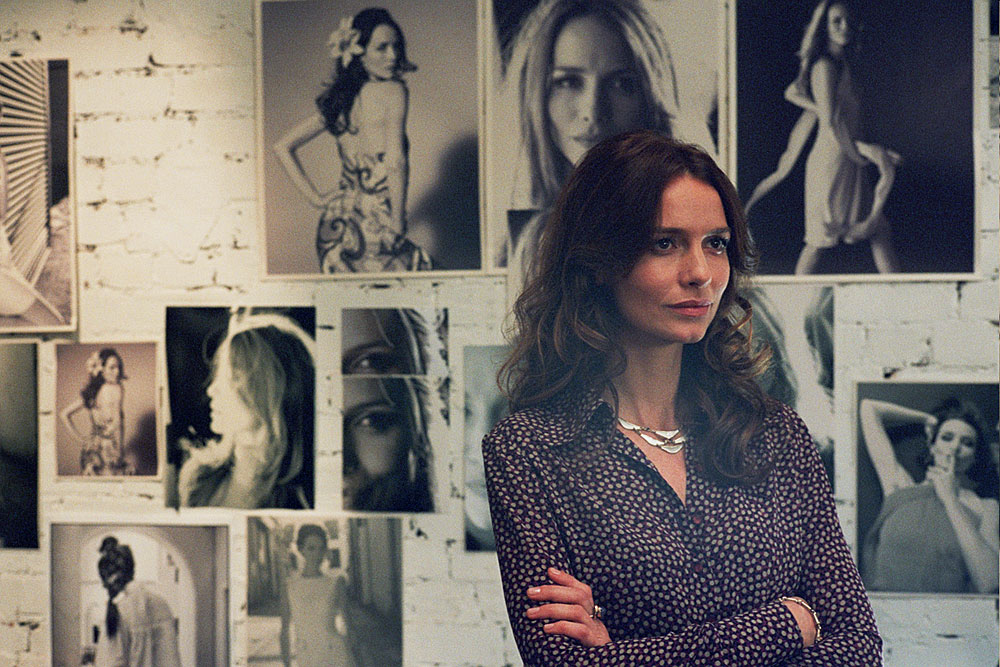 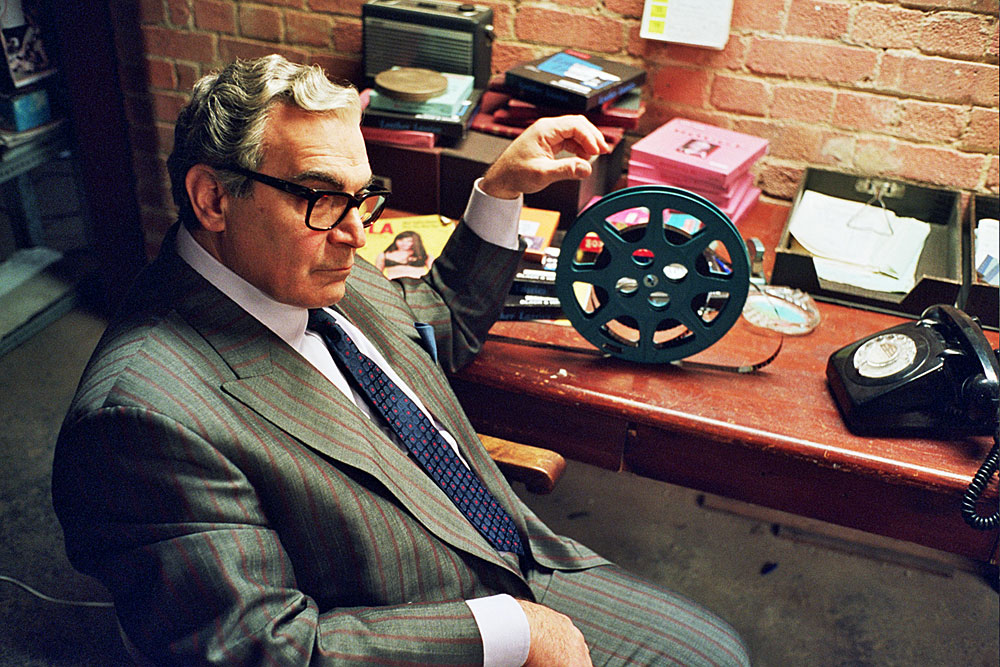 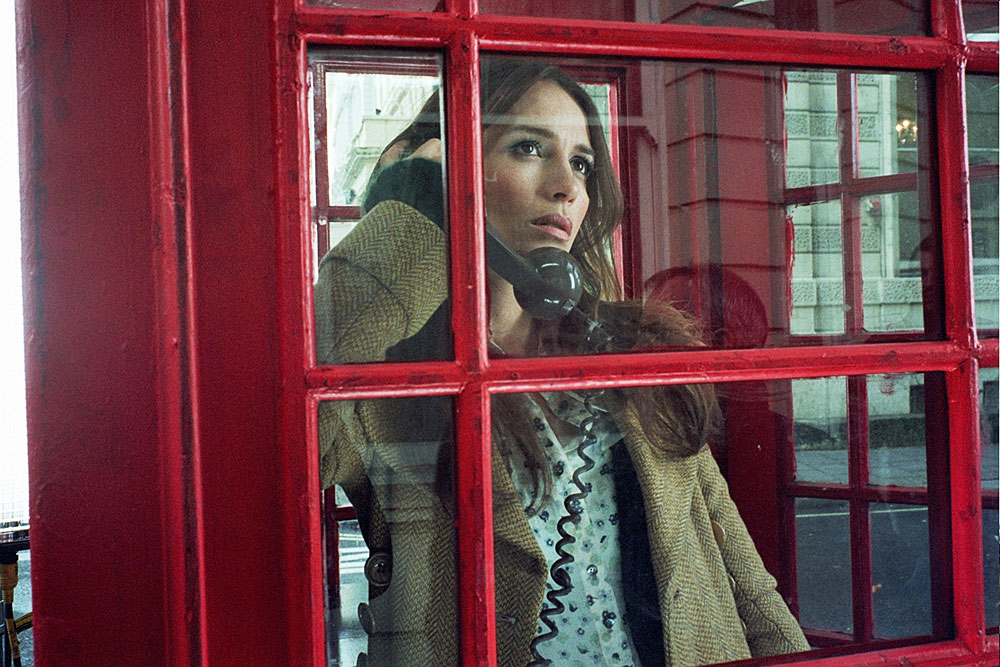