Hinged on persuasive character acting, Slovenian director Olmo Omerzu’s Bird Atlas uses a special brand of gentle irony to demonstrate that, in order to preserve our dignity, we occasionally need to lose face in the eyes of others.
IMDb 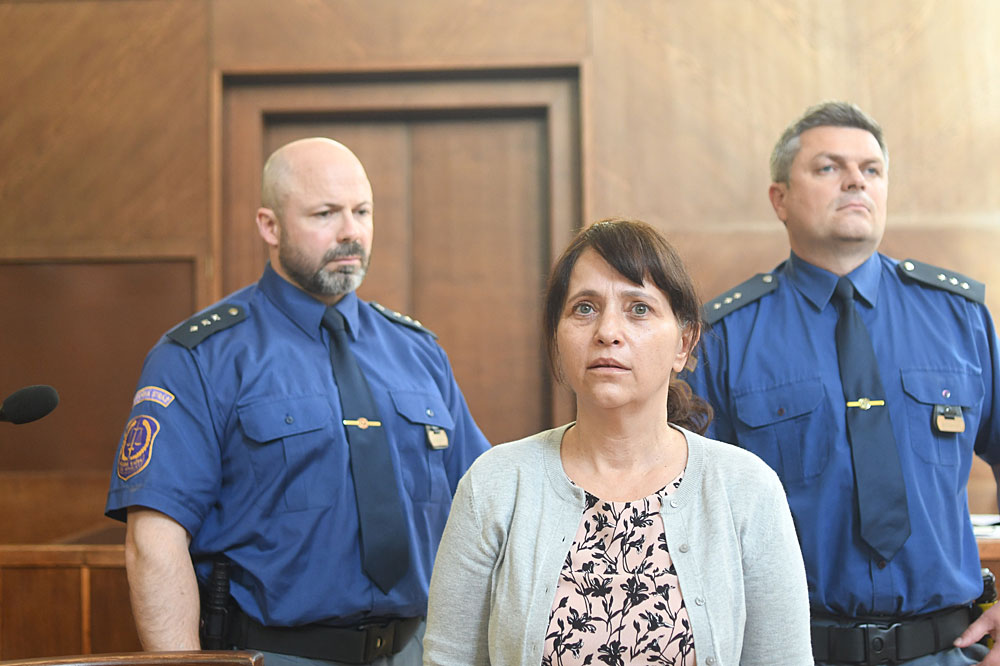 Ivo, an ageing proprietor of a technology company has dedicated his whole life to his work, so it comes as a big blow when he discovers that payments to suppliers have been held up for months. But what can he do when the firm’s accountant is nowhere to be seen? He can’t rely on anyone or anything, not even his family who, in his view, would like to take over the control of the company. Perhaps the truth lies only with the Greek chorus of birds chirping somewhere up in the tree…

“The main character is gradually losing control of his own life, which I consider crucial to this film. The first half resembles some kind of detective story, and the second becomes a portrait of frustration, where the main character is basically trying to find out the actual truth about himself.” (Olmo Omerzu)

Olmo Omerzu
Born in 1984 in Ljubljana. In 2004, he published his first comic strip and began studying film direction at the Prague Film School FAMU, graduating in 2011. His award-winning debut feature film, A Night Too Young, premiered at the Berlin Film Festival. Winter Flies landed him the Best Director Award at Karlovy Vary Film Festival in 2018. Bird Atlas is his fourth feature film.