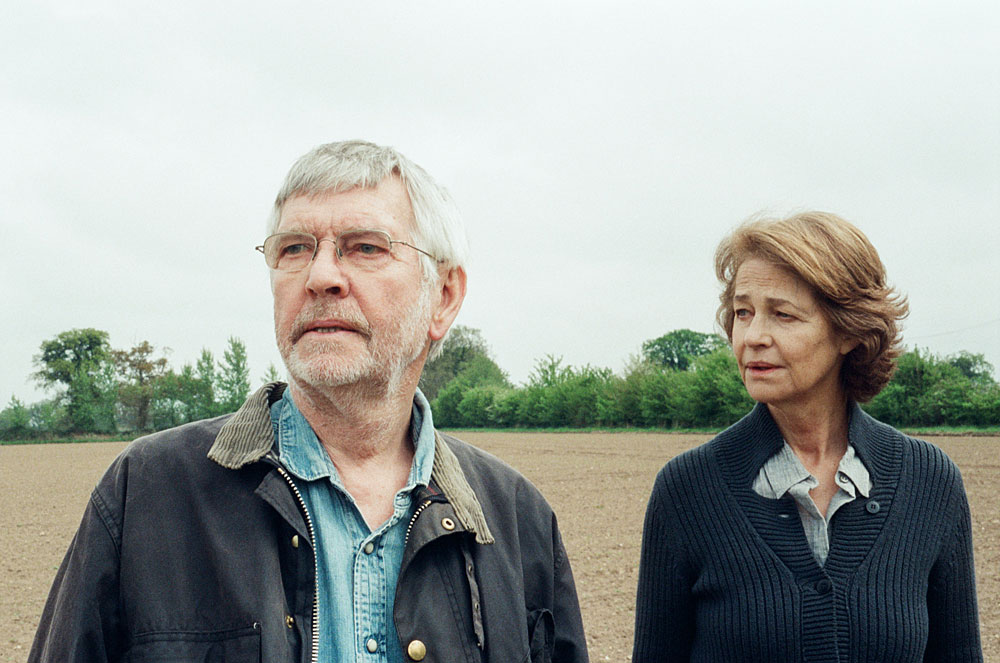 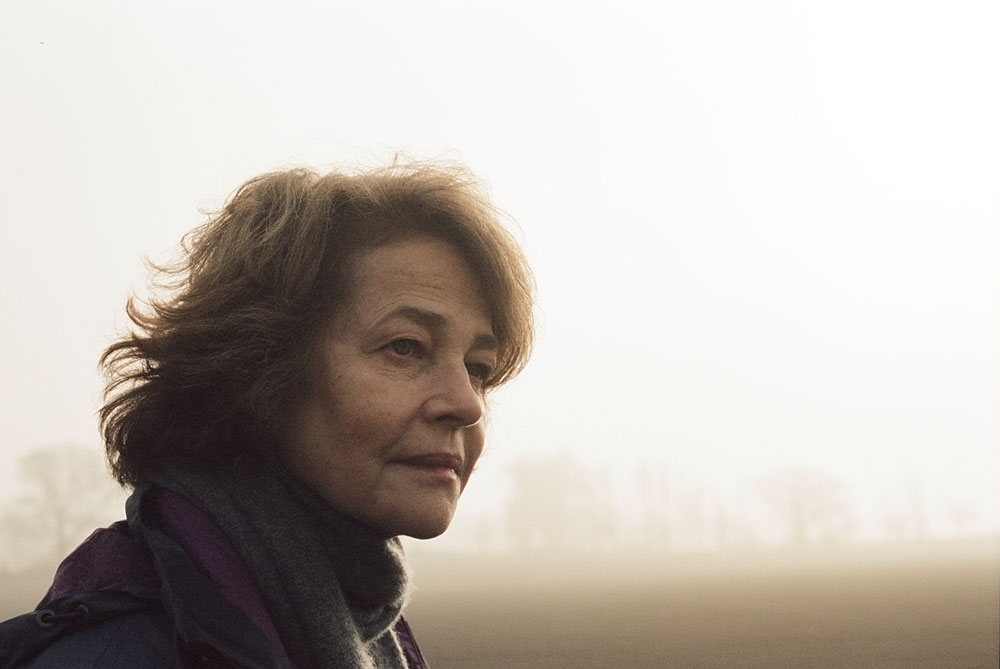 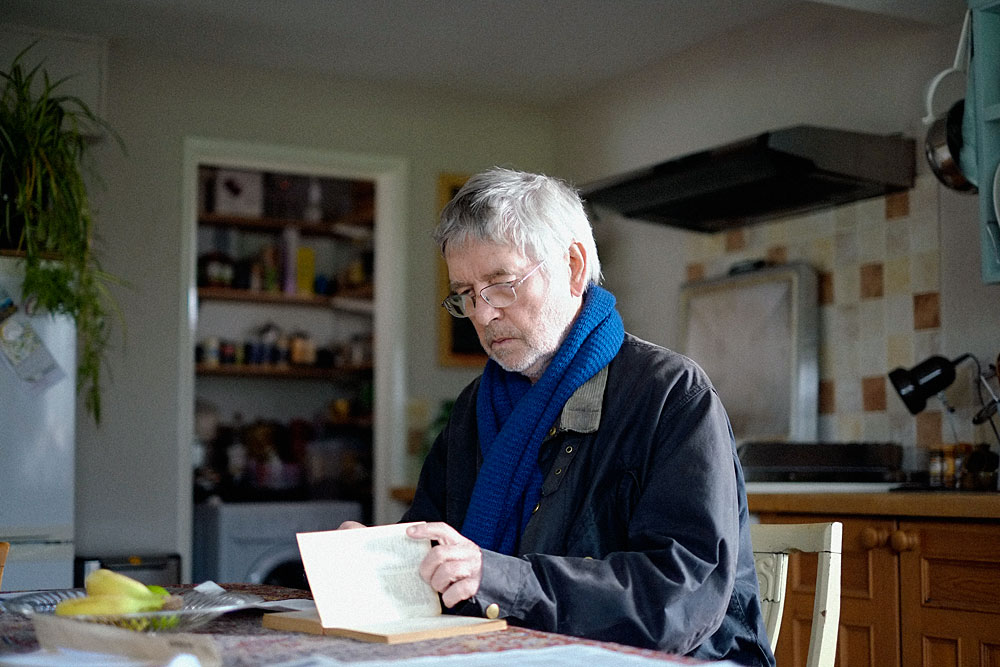 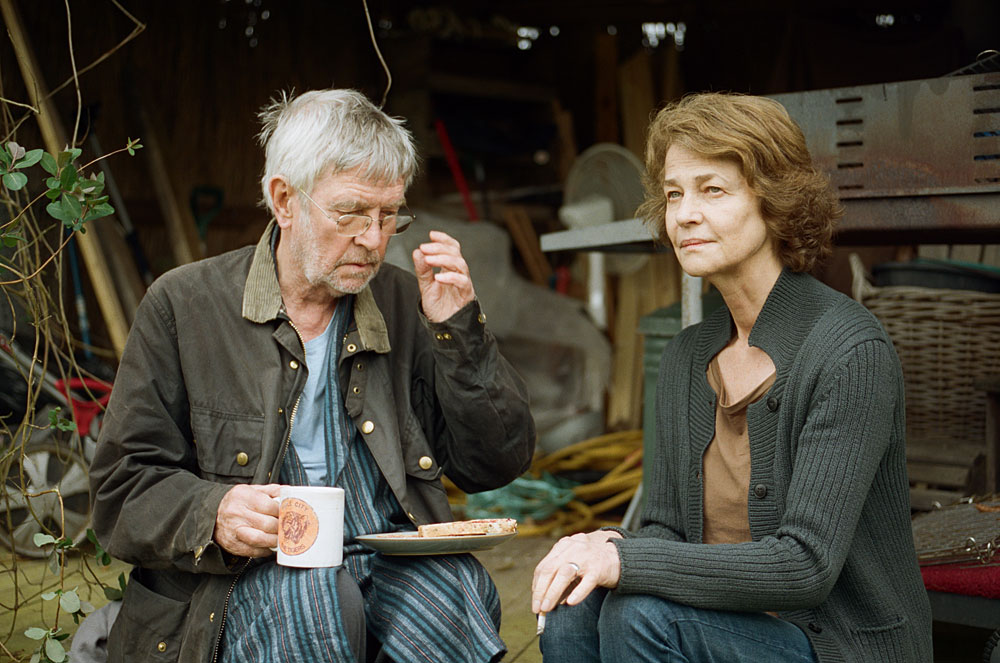 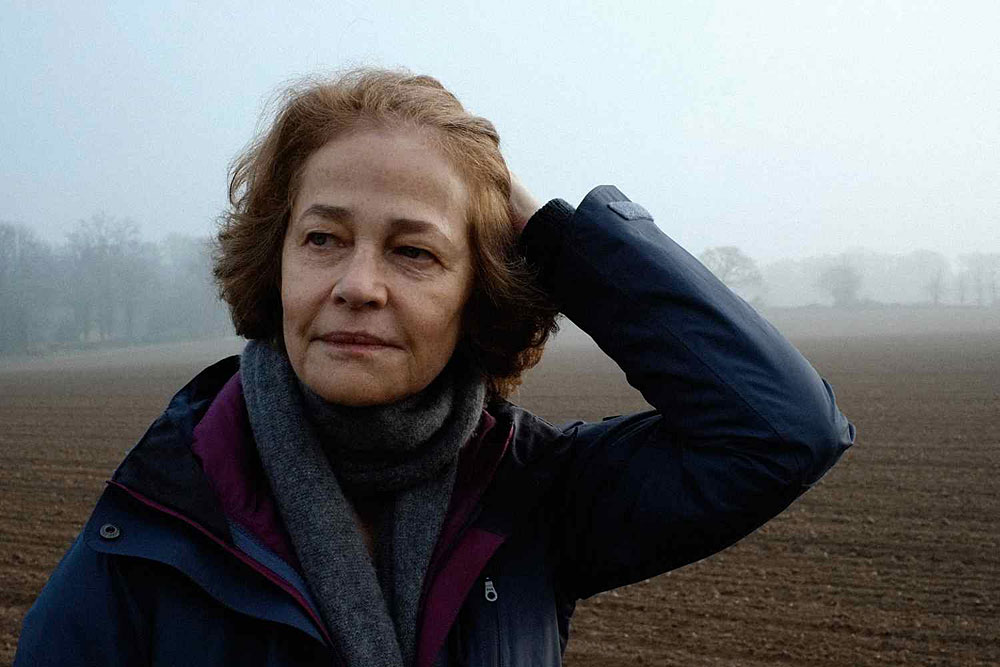 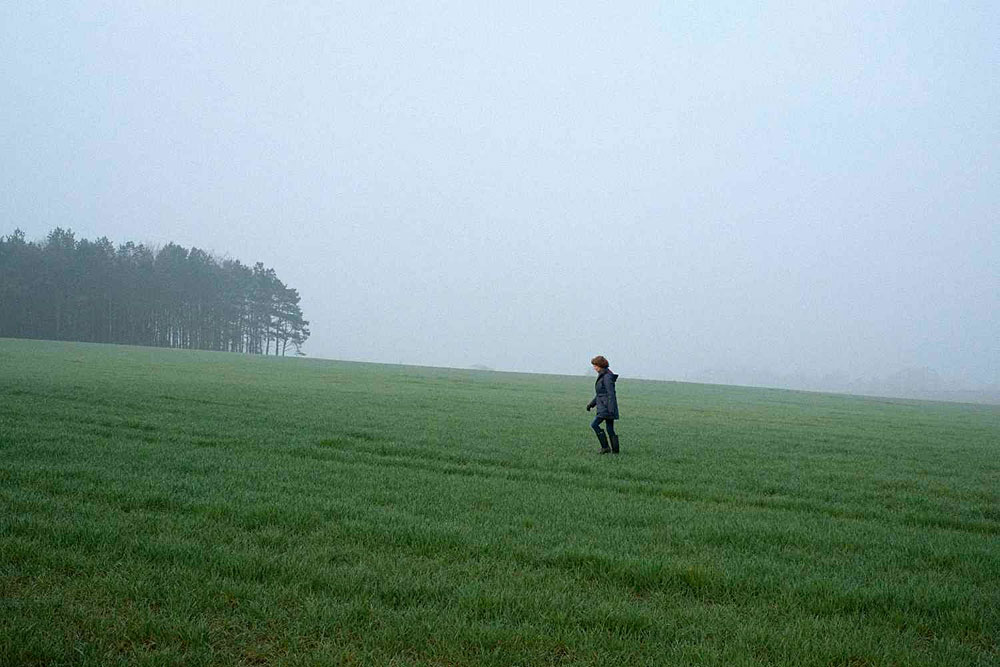 Married for 45 years, without children, Kate and Geoff Mercer are poised to celebrate their wedding anniversary with a big party when Geoff receives a letter that shakes them both. The letter lets him know that the body of his first big love Katya – who died nearly 50 years ago when she fell into a fissure of a glacier – has been found. 45 Years brings us one of Charlotte Rampling’s best performances in her career. Rampling and her co-star Tom Courtenay took home both best acting awards at the Berlin film festival.