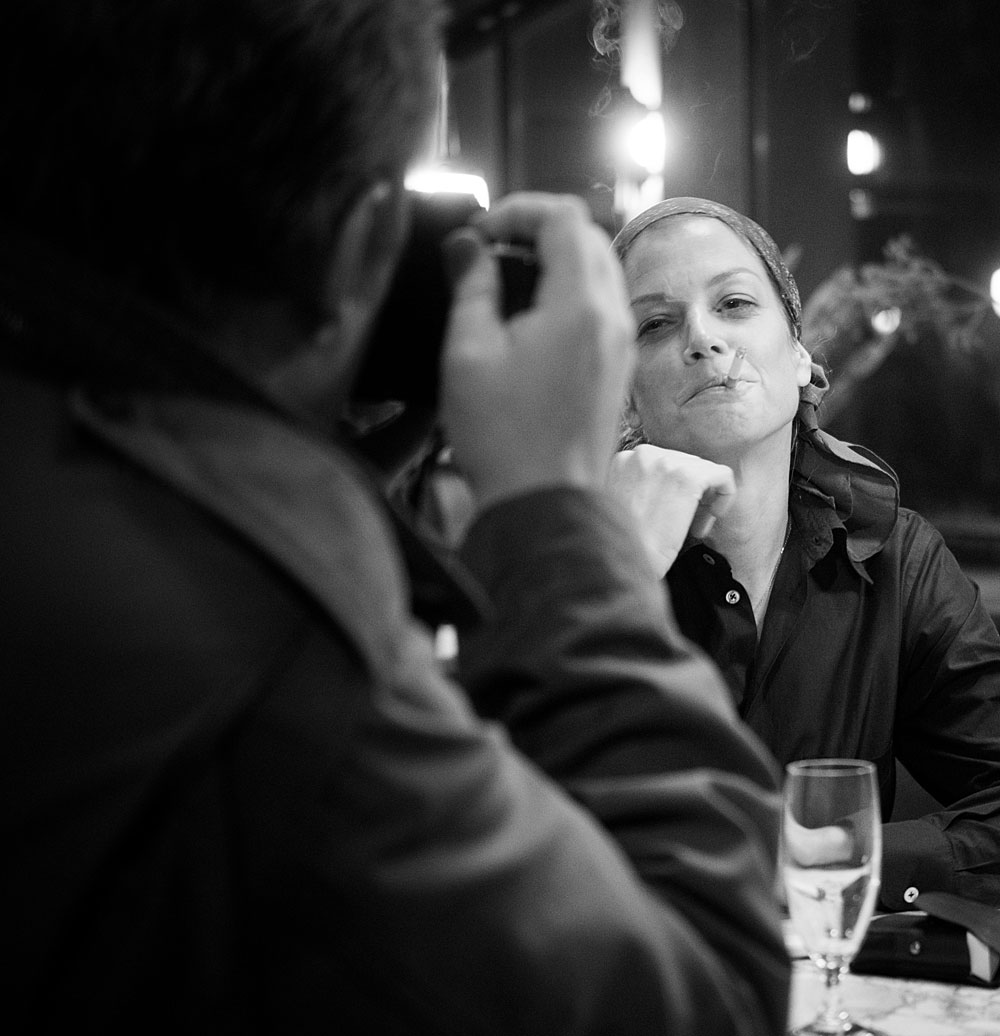 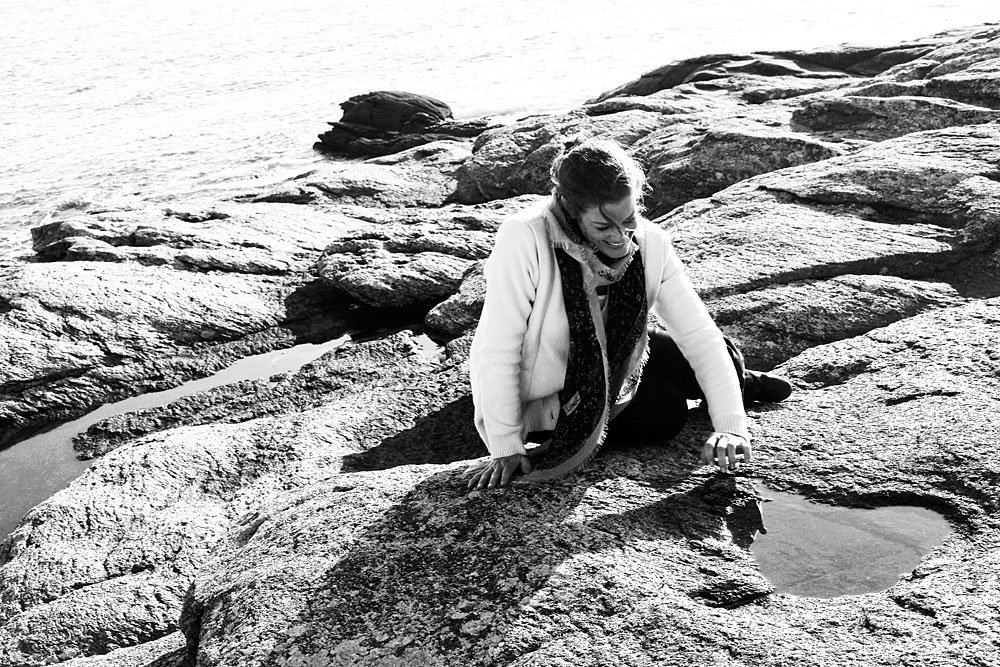 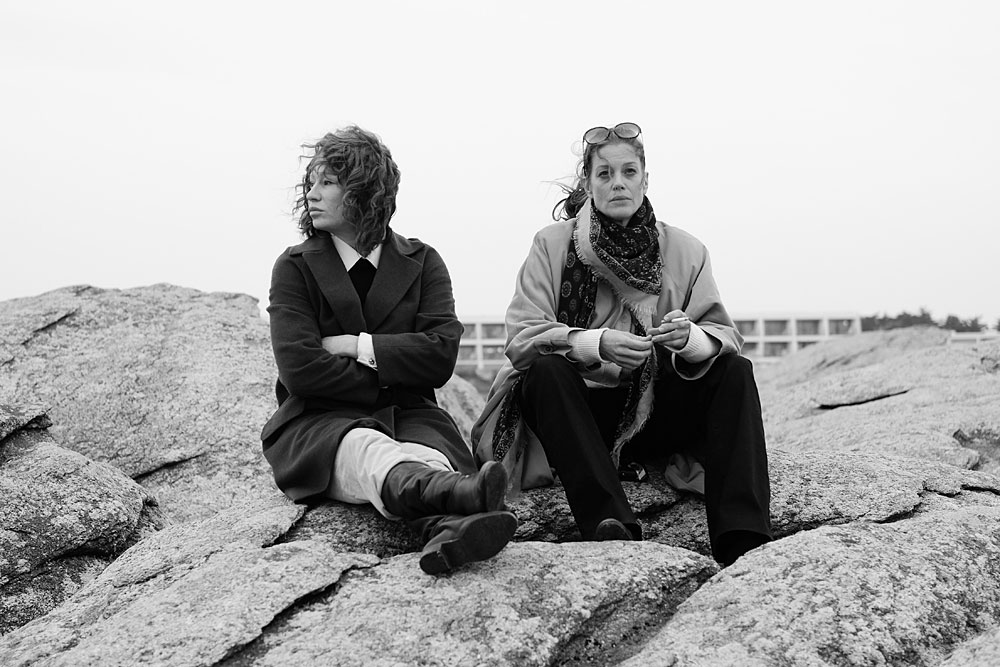 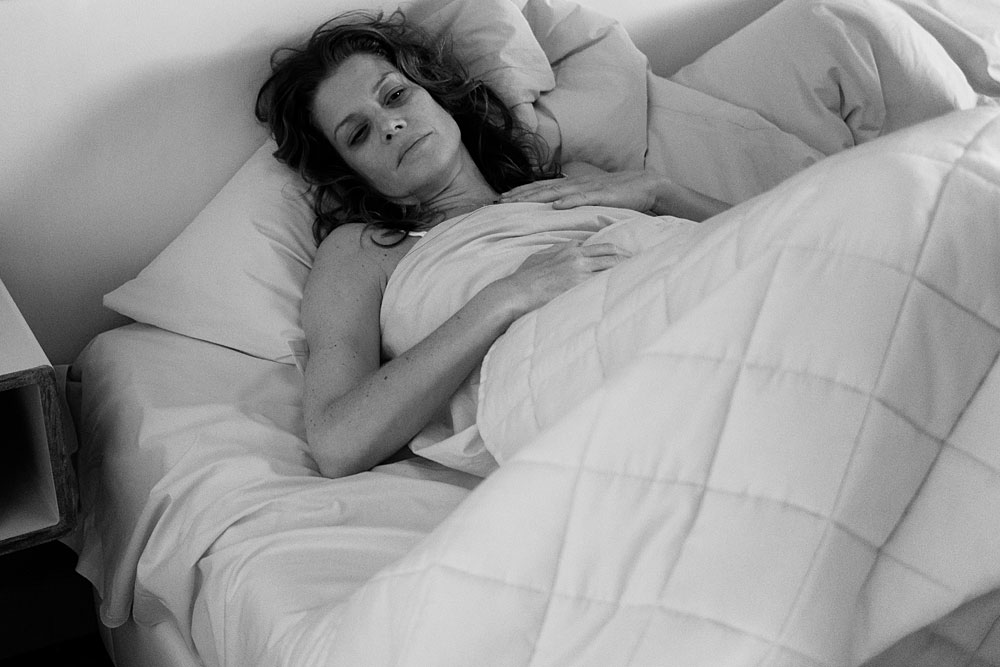 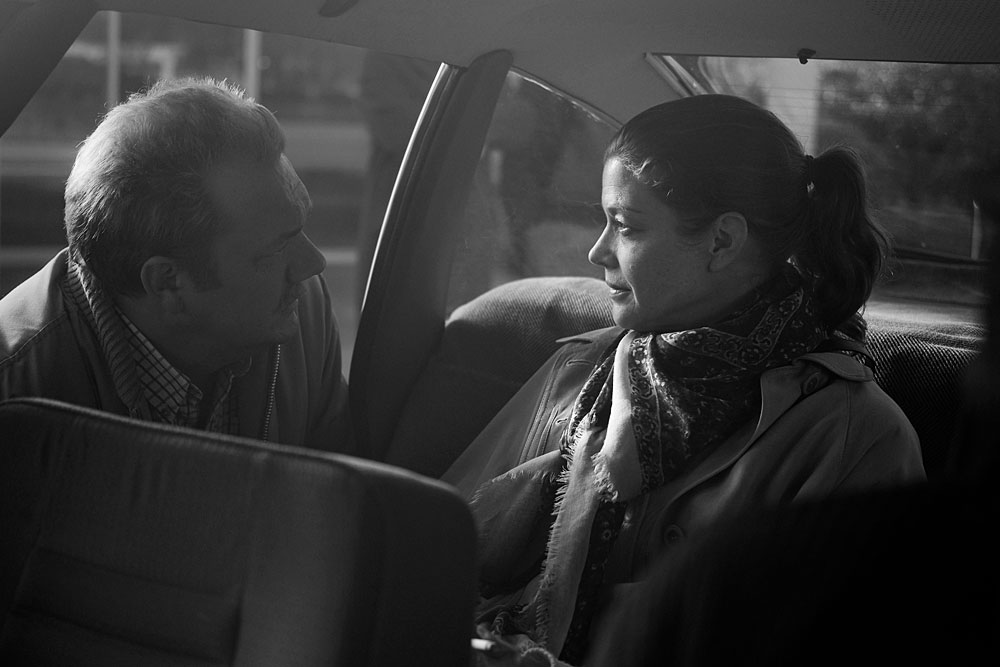 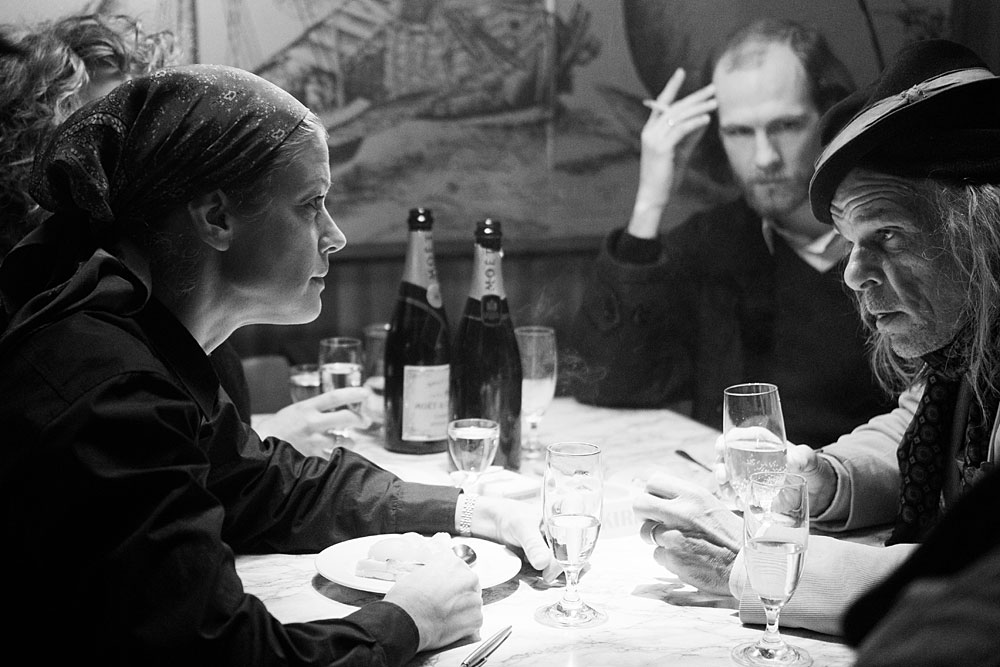 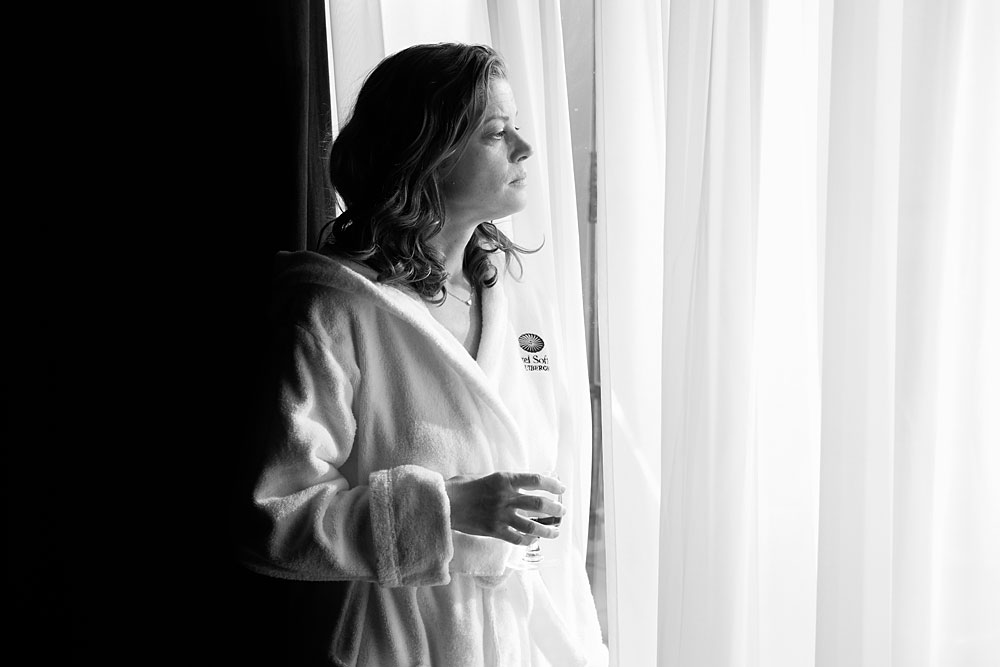 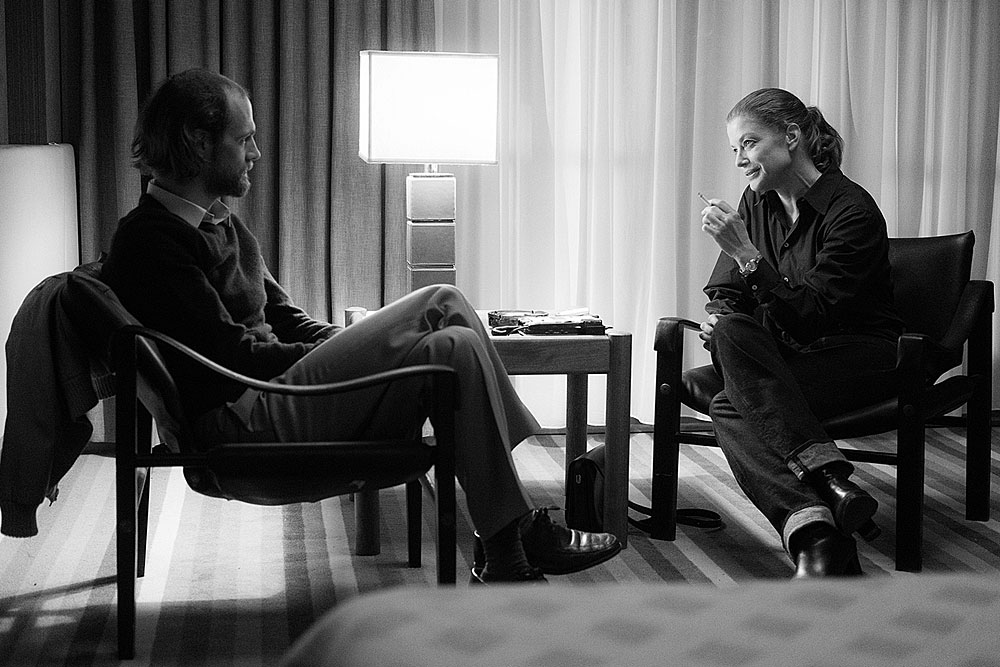 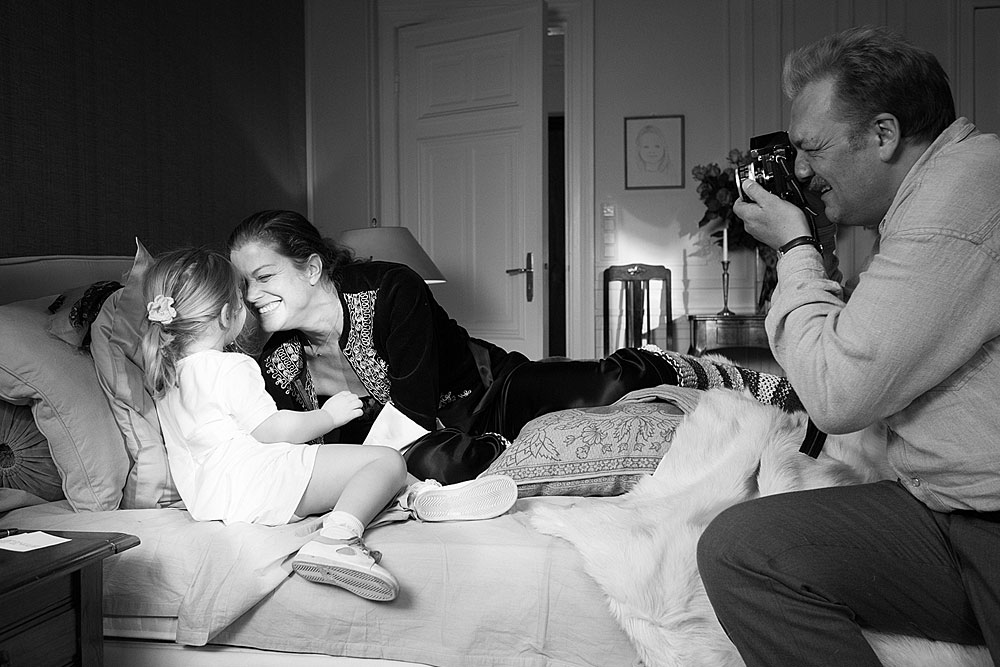 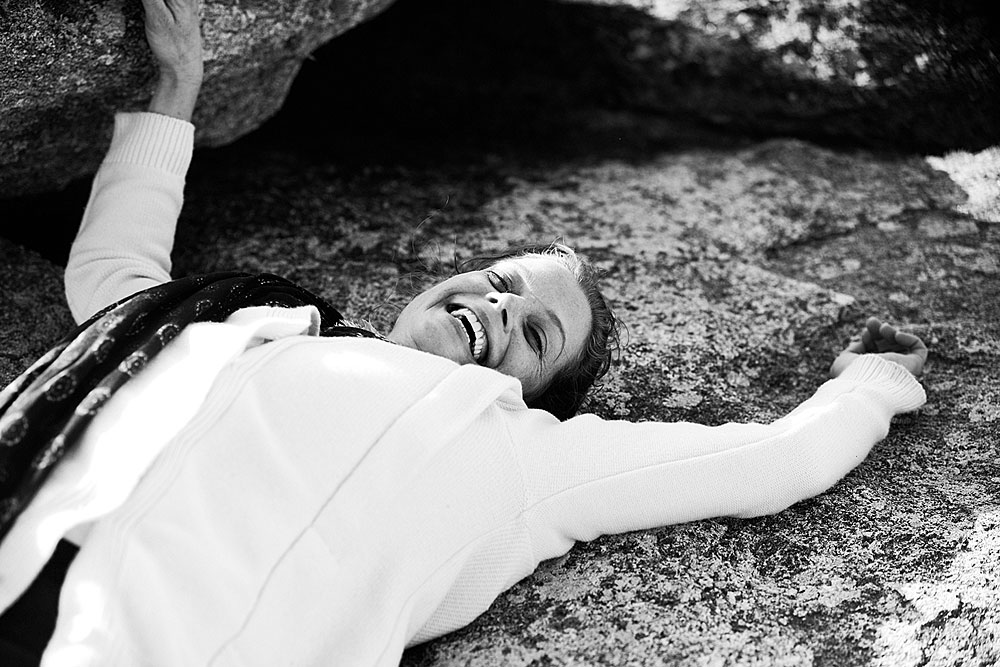 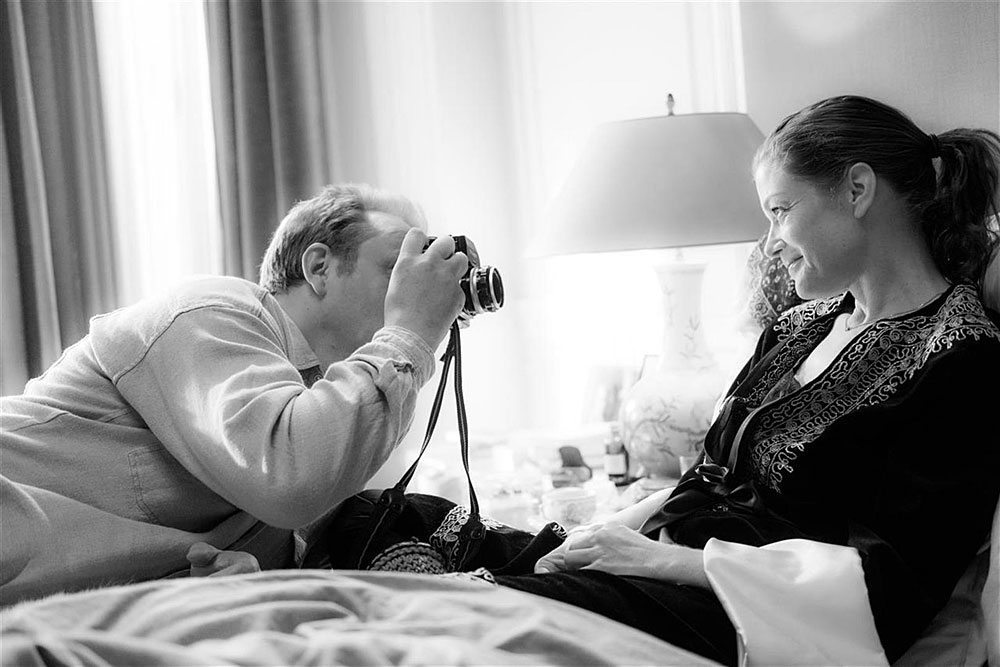 “Robert Lebeck’s photographs of Romy Schneider are world-famous. They capture this actress’s contradictory nature, her exuberance, melancholy and pain. Lebeck also took the photographs that were to accompany the legendary interview Romy Schneider granted ‘Stern’ magazine reporter Michael Jürgs in Quiberon in 1981 – in spite of her previous negative encounters with the German press. The actress had retired to this Breton spa town to recuperate with Hilde, her close friend of many years, keeping her company. The interview and black-and-white photos form the basis of this film that captures the special atmosphere of these three days in which Schneider bares her soul – to breaking point.”
- Berlinale