Paris in the early 1990s. The AIDS epidemic is at its height. Activists from the Act Up movement are fighting to effect change. New member of the group Nathan's life turns around when he meets the radical Sean. Winner of the Grand Prix at the Cannes Film Festival.
IMDb 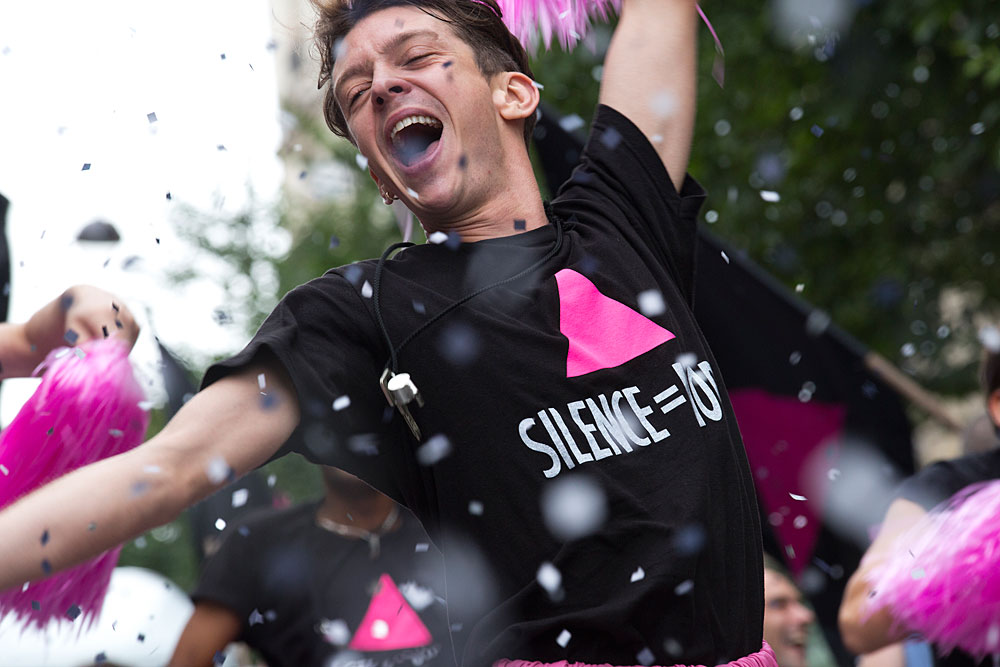 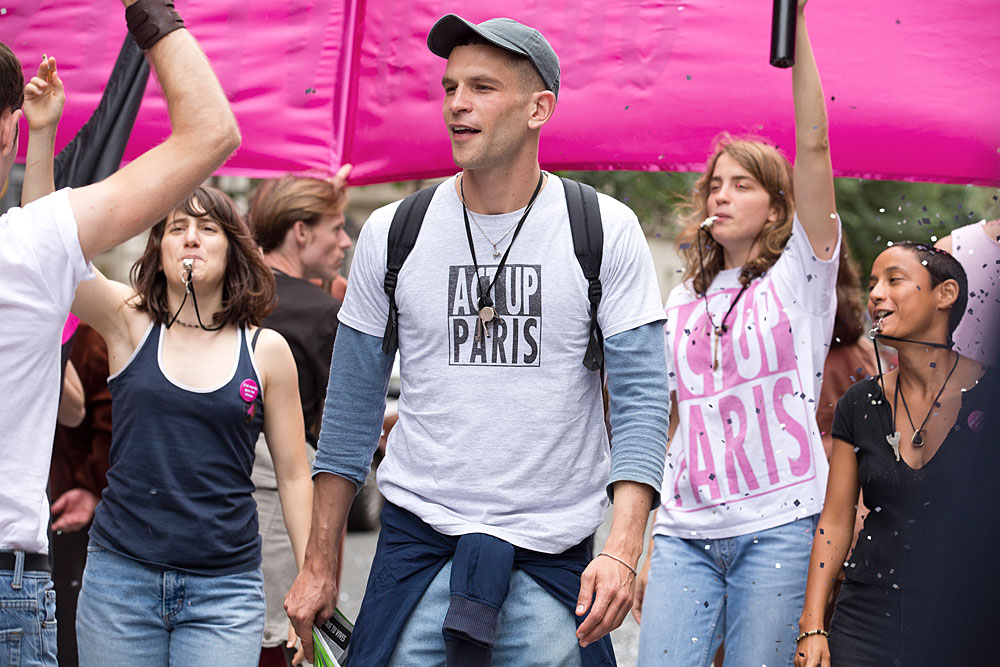 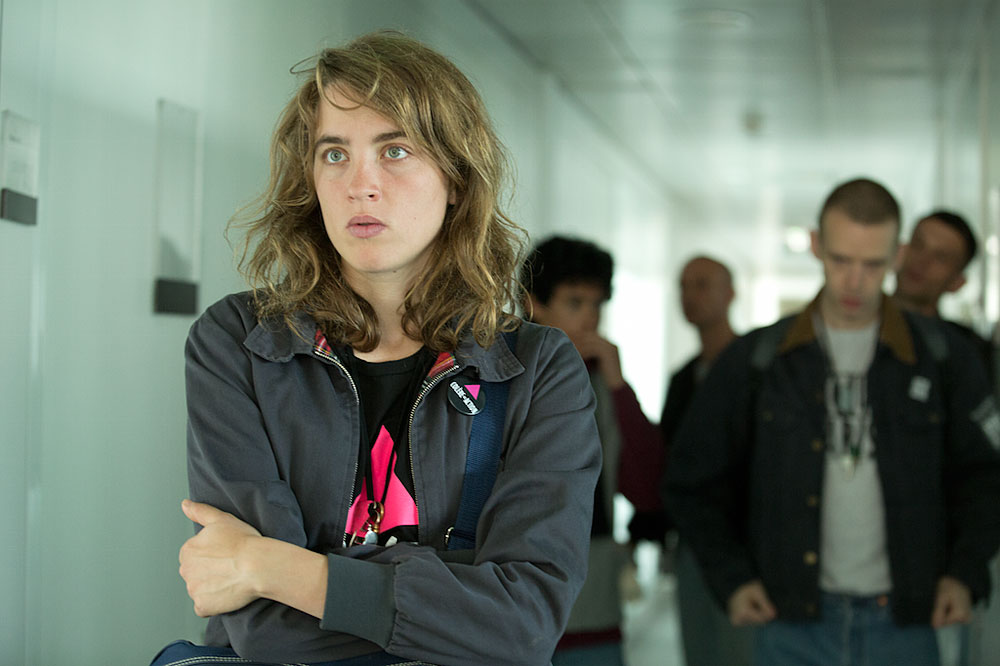 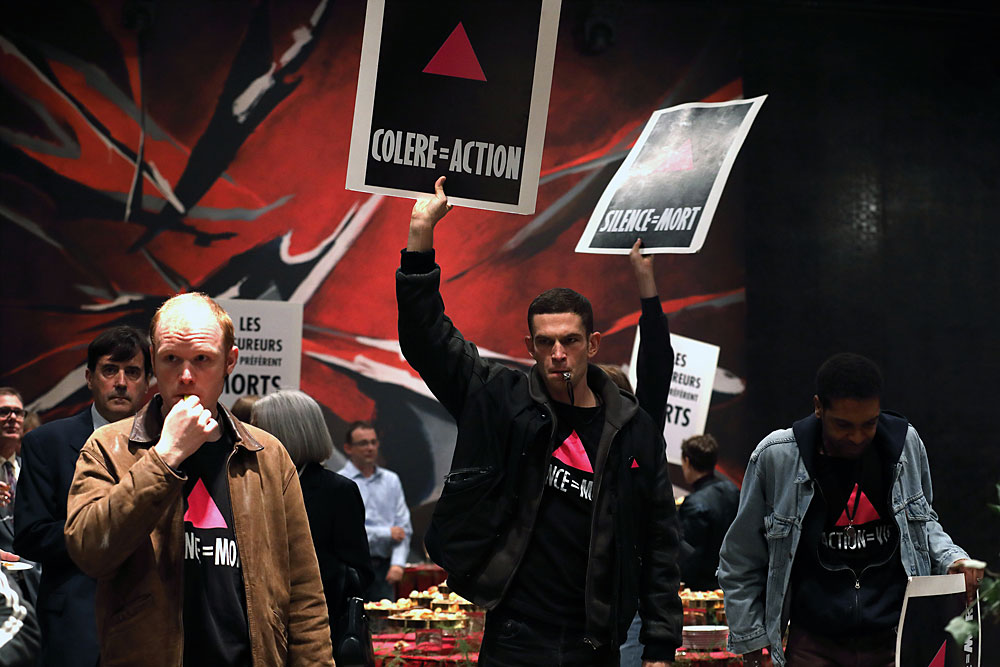 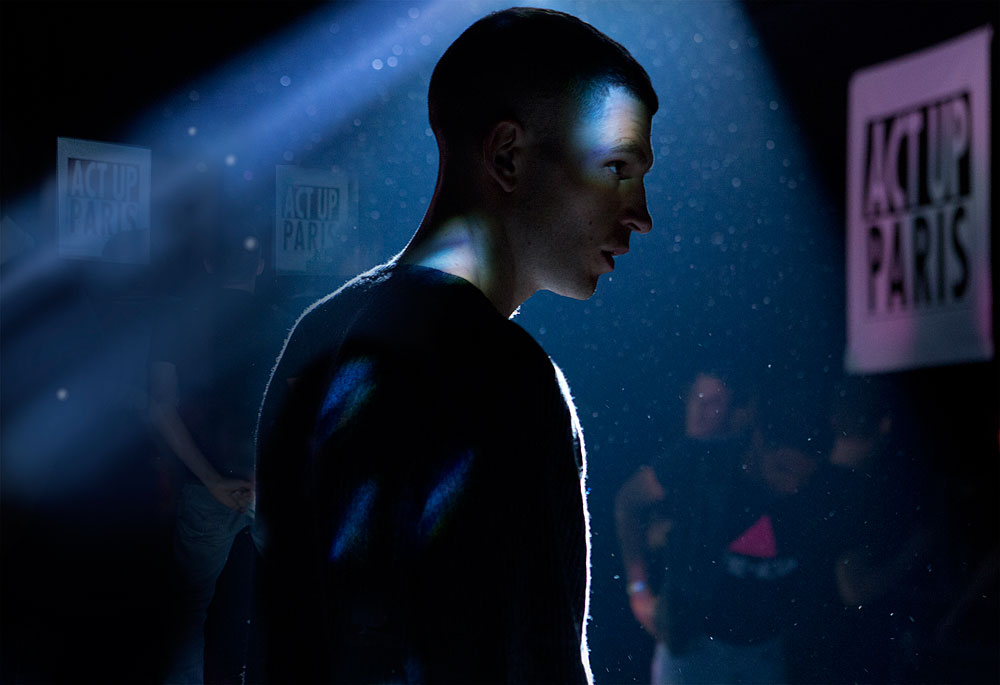 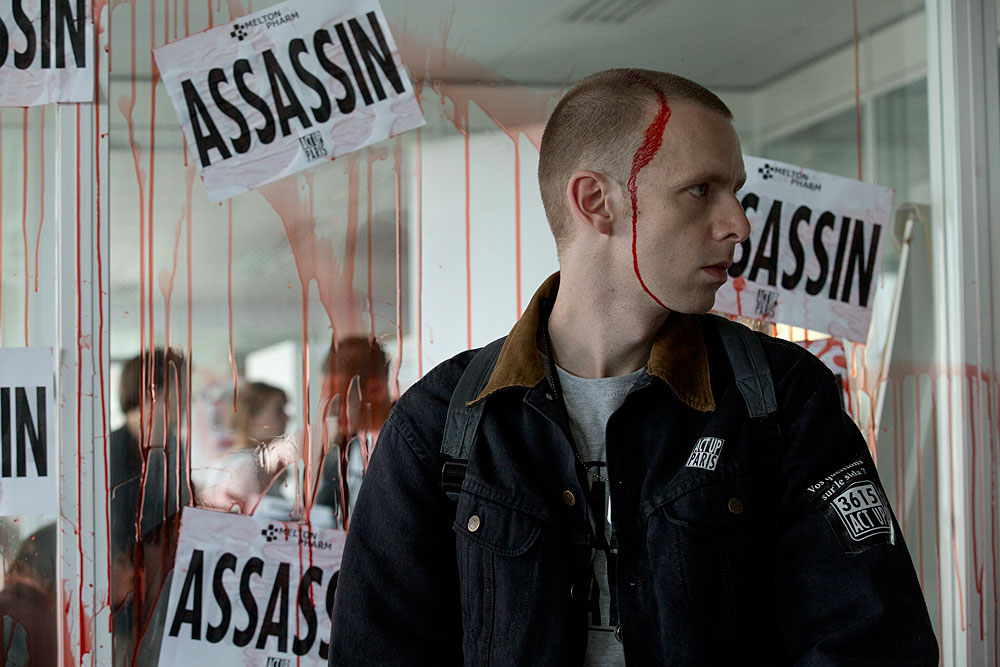