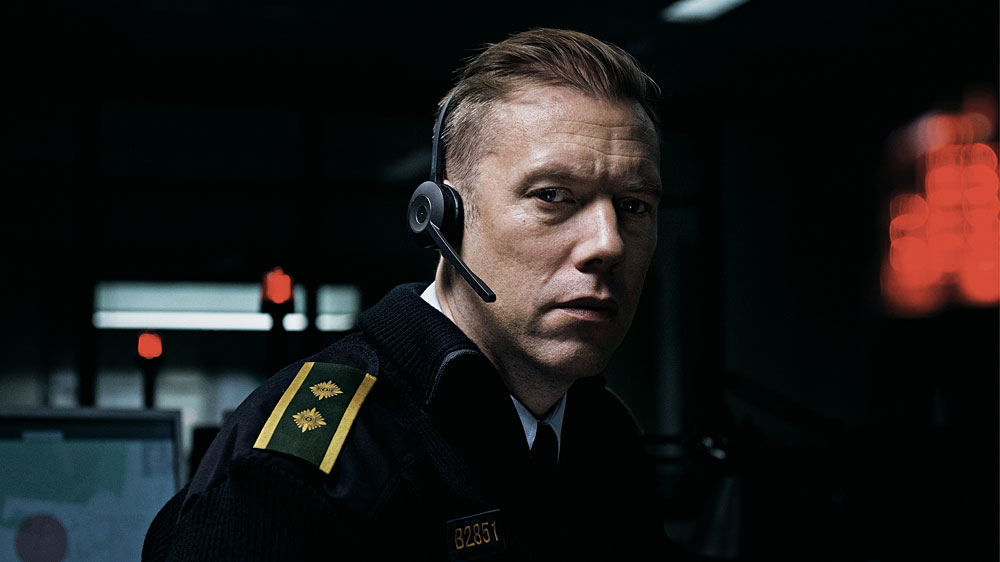 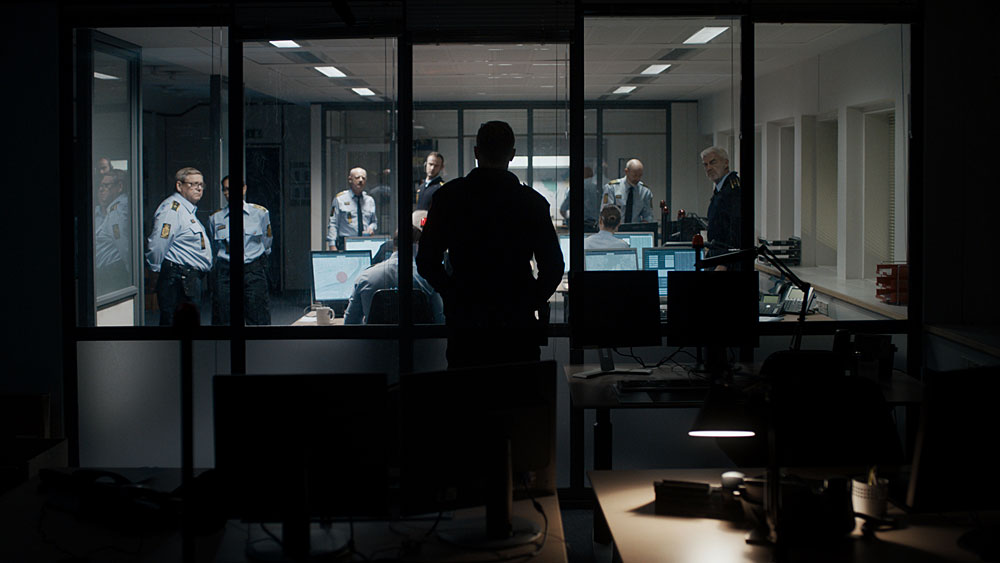 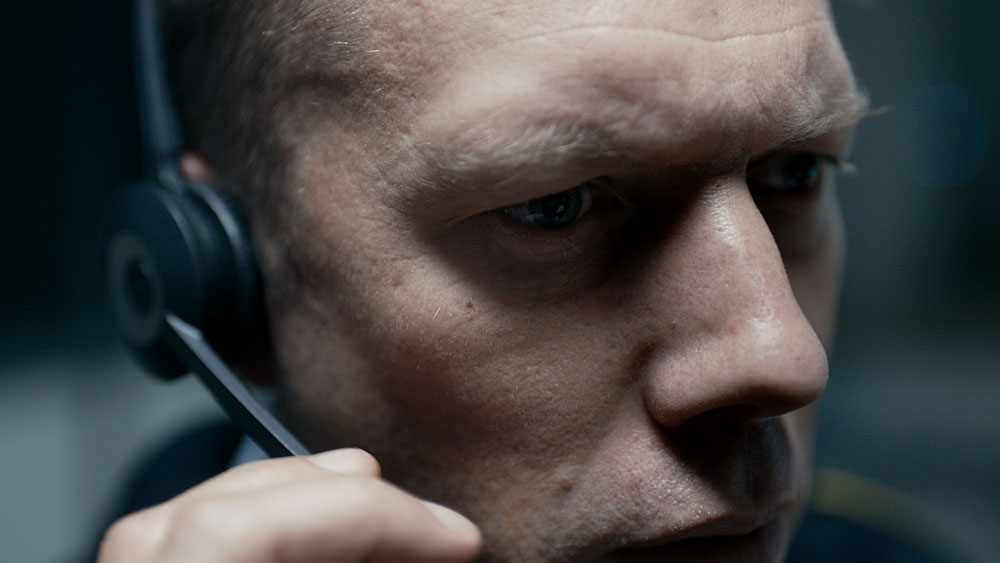 At a police station somewhere in Denmark, policeman Asger Holm is on temporary duty as alarm dispatcher, however annoyed he is with the job. Then, he answers an emergency call from Iben, who, using code, insinuates she has been kidnapped by her ex-husband and is now driving her in a van to an unknown destination. When the call is suddenly disconnected, Asger must find the woman and her kidnapper. Entering a race against time, he must utilise all his detective skills, using the phone as his only tool. Soon he realises that he is dealing with a crime that is far bigger than he first thought.

“The clip was a sound recording of a real 911 call. A kidnapped woman was talking to an operator in code. Initially I was just gripped by the suspense, but later I started reflecting on the fact that it felt like I had seen images of what was being described. The fact that every person listening to the same clip would see different images was extremely fascinating to me and led to the idea of turning that premise into a film – a film that would play out in a unique way to every single audience member.” (Gustav Möller)

Gustav Möller
Born in 1988 in Gothenburg, Sweden. He graduated in film from the Danish Film School in 2015. His debut feature, psychological thriller The Guilty, received its world premiere at Sundance.