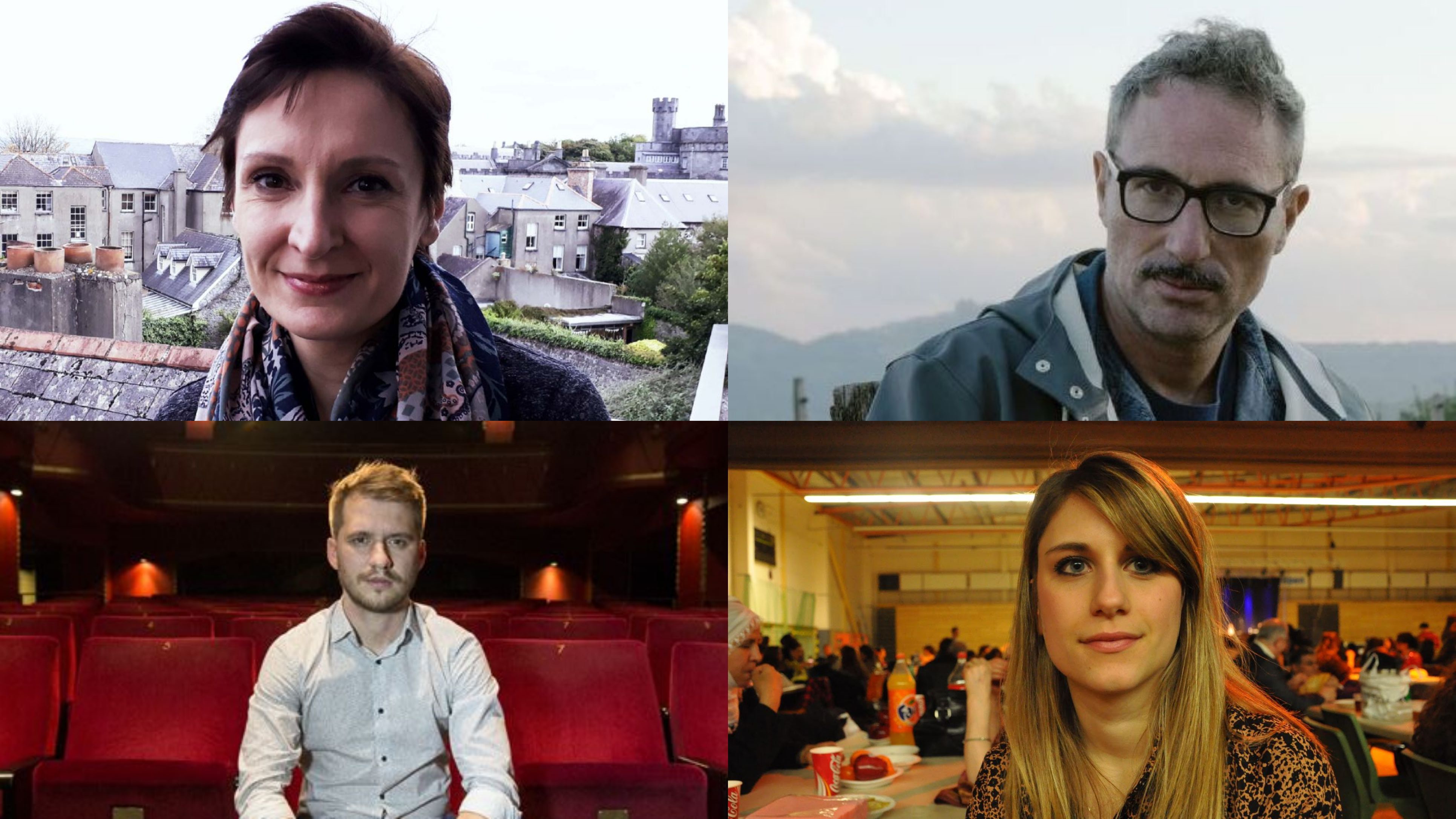 Like every year, Kinotrip will again organise talks with interesting guests. With some of them, we will talk and socialise in person, while others will join us via Skype.

Wednesday, 28 March, at 19.30
The Breadwinner
A talk with the film’s director Nora Twomey via Skype.
With the support of the Embassy of Ireland.

Thursday, 29 March, at 19.00
Sicilian Ghost Story
A talk with the film’s director Antonio Piazza and its young star Gaetano Fernandez.
With the support of the Italian Cultural Institute in Slovenia.

Friday, 30 March, at 15.30
The Breadwinner
A talk with the director of the Animateka Animated Film Festival Igor Prassel.
With the support of the Embassy of Ireland.

Friday, 30. March, at 20.45
Kinotripie – short films program
A talk with Nikica Zdunić, the director of short film 13+, and it’s young stars Nika Dolušić and Klara Kovačić.
With the support of the Embassy of Croatia and in cooperation with Kraken Society and the FeKK festival.

Saturday, 31 March, at 16.30
Ready Player One
A talk with film critic Igor Harb and the young gamer Žiga Jereb.