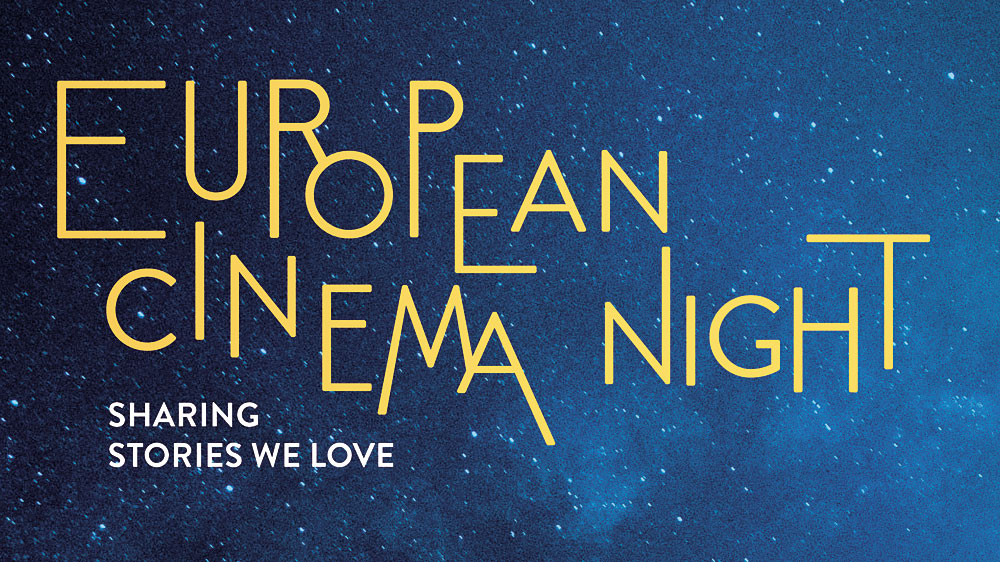 Kinodvor has joined the initiative of the Creative Europe and Europa Cinemas for the third time in celebrating the richness of the European film culture.

On 16 November 2020 a free online screening of the Greek film Apples was offered during the Ljubljana International Film Festival. The screening was followed by the discussion with the director Christos Nikou.

Based on a true story and the eponymous book by Giacomo Mazzariol, My Brother Chases Dinosaurs is a heart-rending and comic account of the challenges of adolescence, the importance of accepting difference and accepting yourself for who you are. Young jurors from 32 countries have elected the film as the winner of the EFA Young Audience Award.