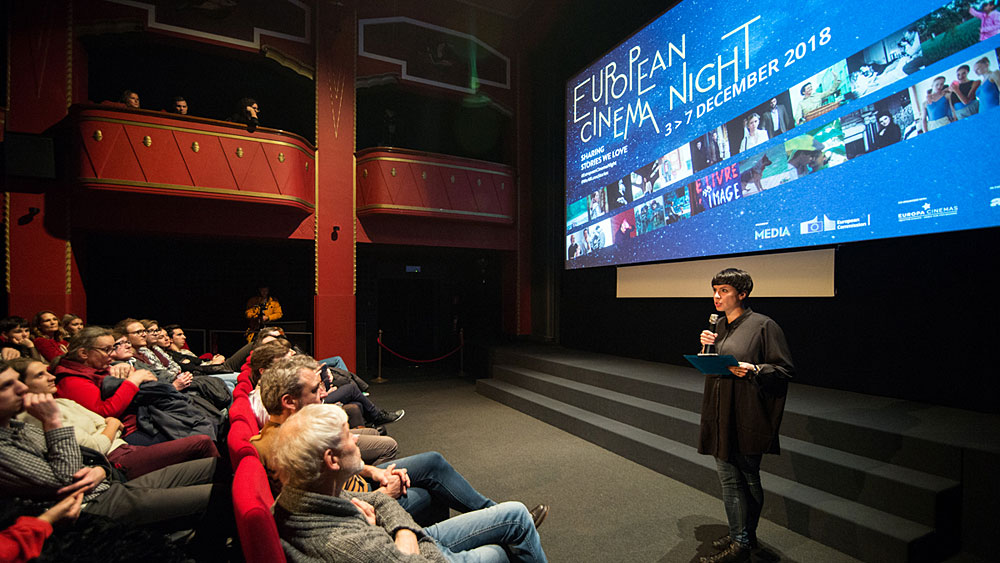 Ljubljana was one of the 34 cities across Europe taking part in the first European Cinema Night. On 5 December 2018 the free screening of the animated feature Samouni Road was offered in Kinodvor during the International Animated Film Festival Animateka.

After the screening, there was a short debate where film lovers had the opportunity to meet the animator of the film, Magda Guidi. The debate was followed by a reception in the Kinodvor’s Cafe.

Creative Europe MEDIA – the European Commission programme supporting the development and the distribution of European audiovisual works – was organising for the first time a unique outreach event with the objective of bringing Europe closer to citizens while celebrating together the richness of European film culture. The event, entitled ‘European Cinema Night – Sharing stories we love’ took place from 3 to 7 December 2018 in 34 cities across Europe.

With the free screenings of European films supported by MEDIA, the European Cinema Night aims to show how the European Union – through Creative Europe MEDIA – not only benefits the creative and cultural industries, but also serves our society at large. This initiative connects cinemagoers in numerous cities across Europe and helps to strengthen the links among people around a shared European identity based on diversity. 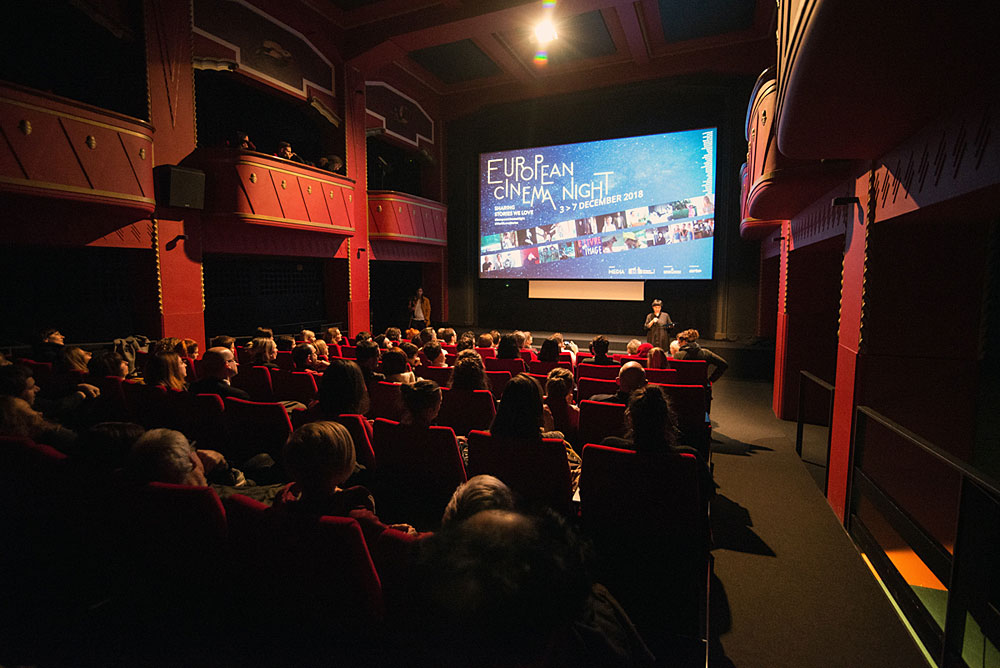 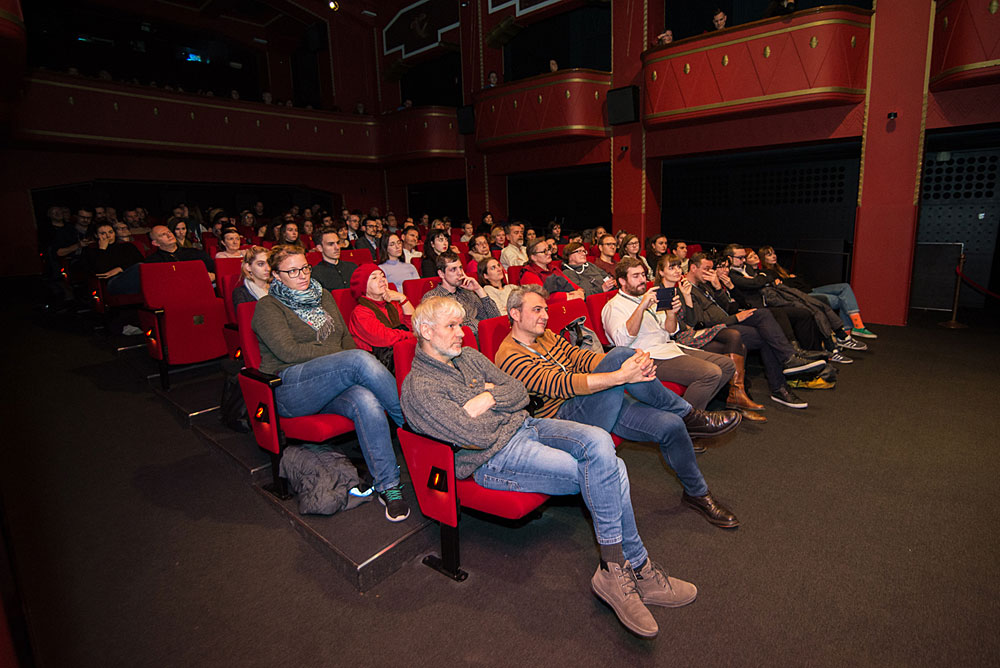 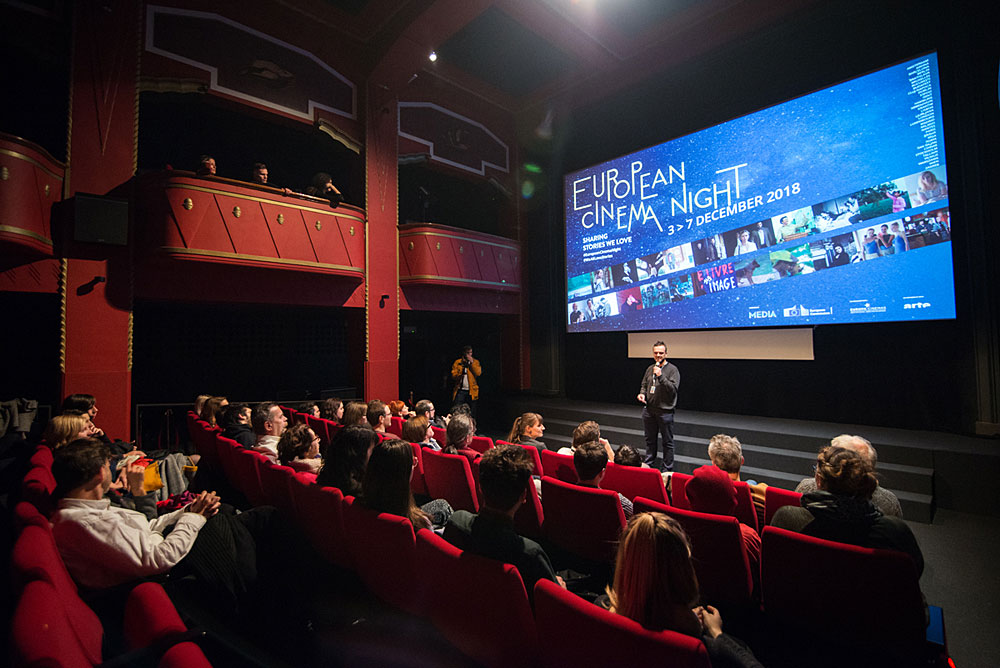 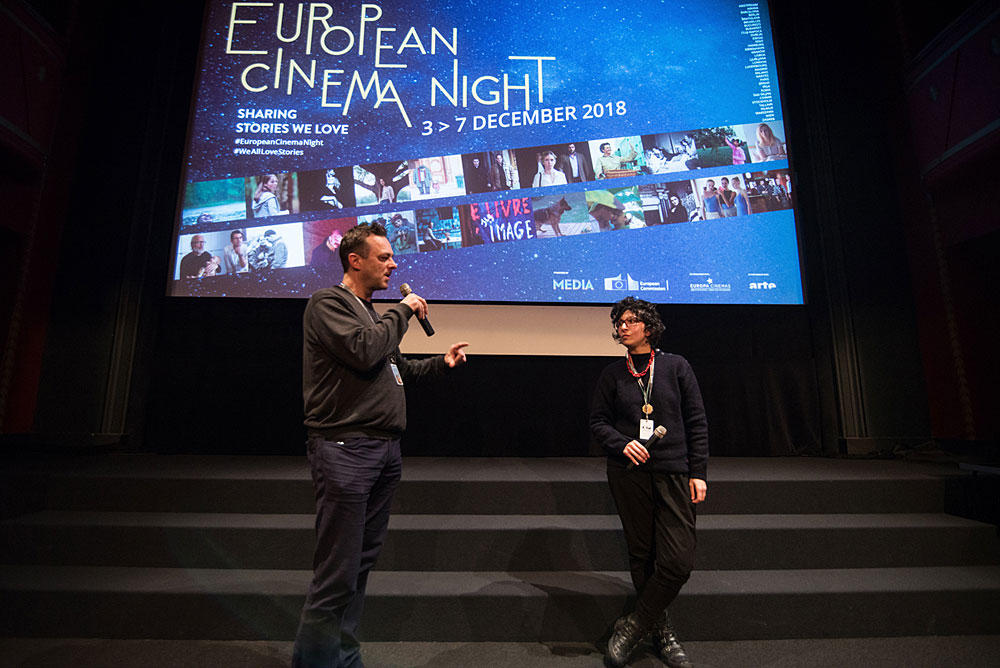 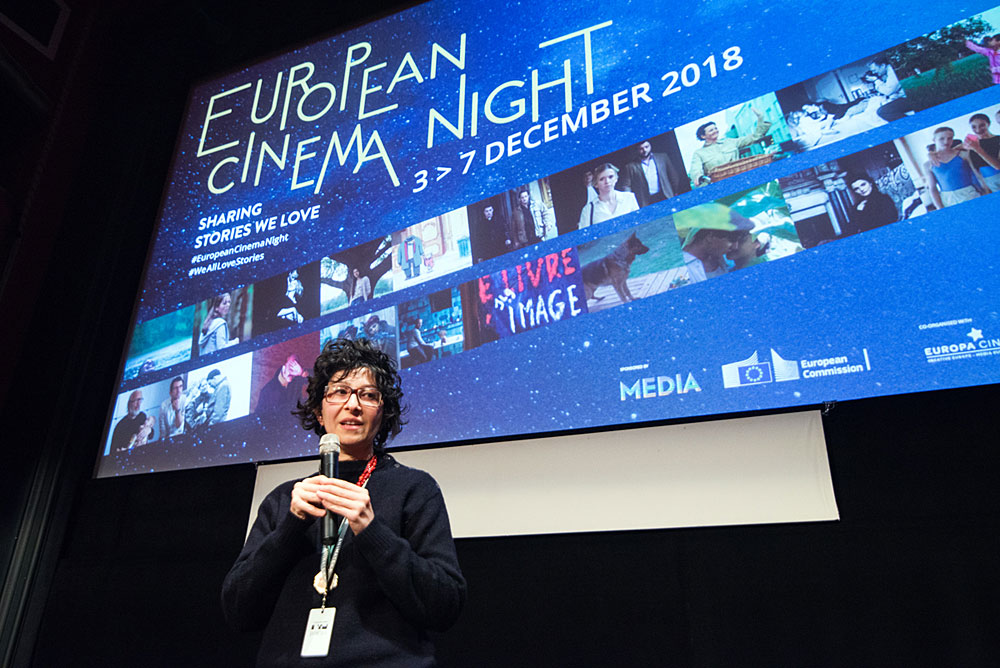 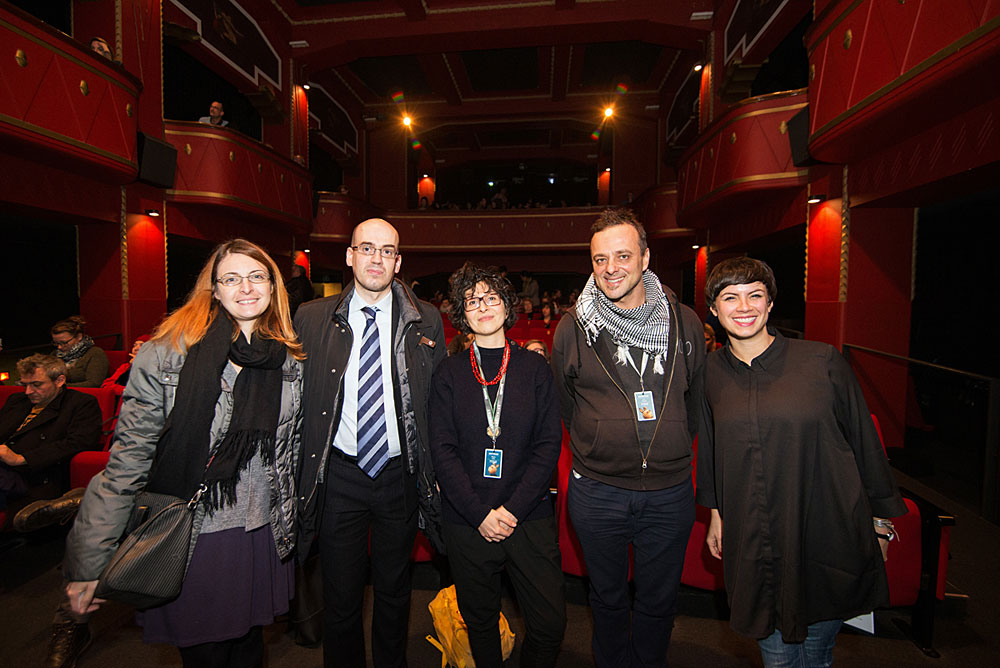 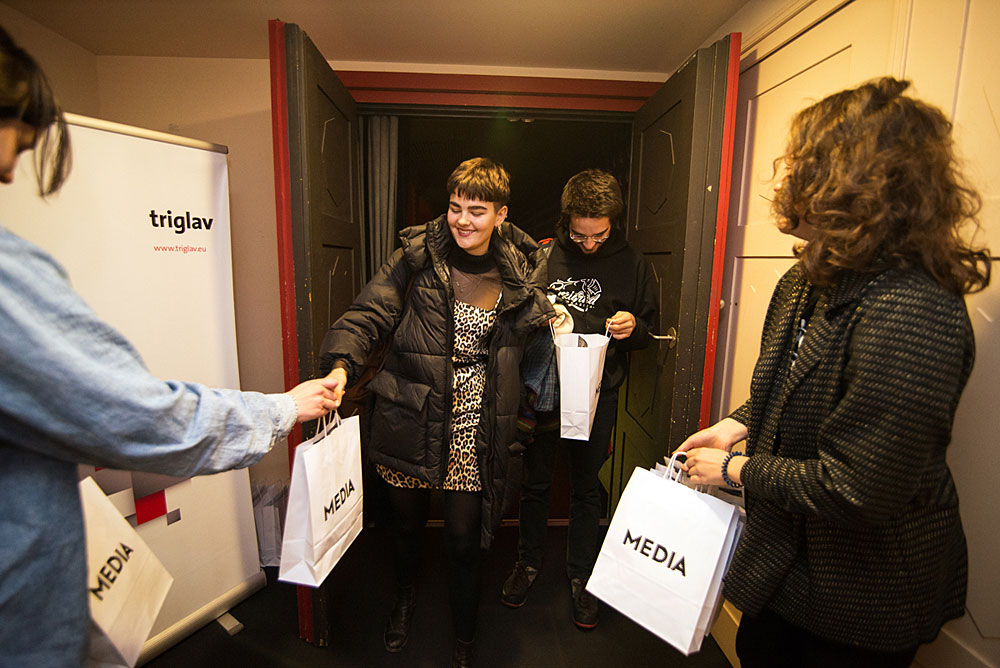 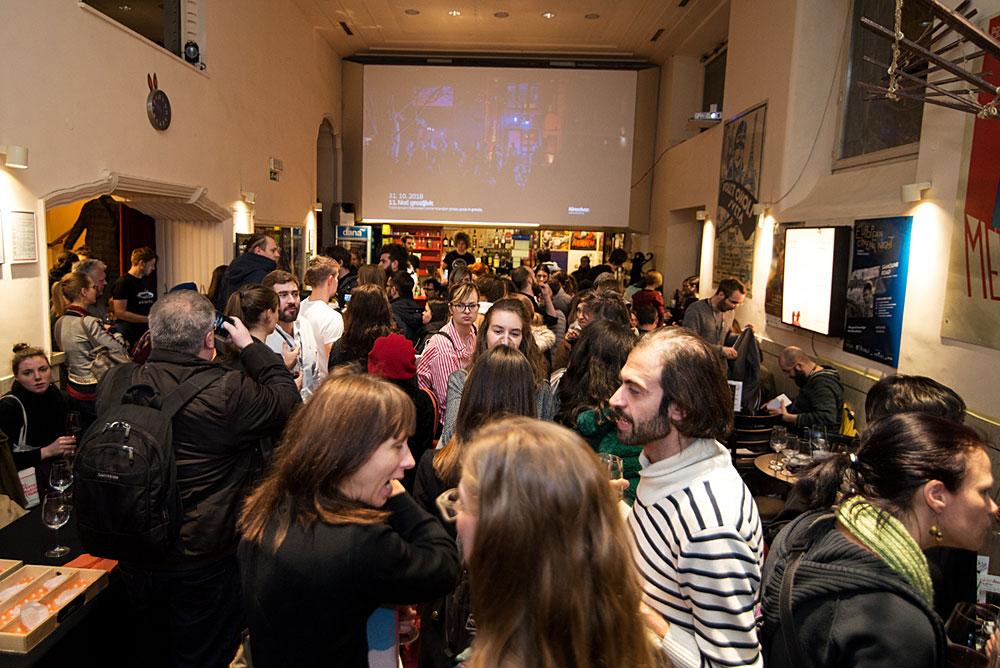 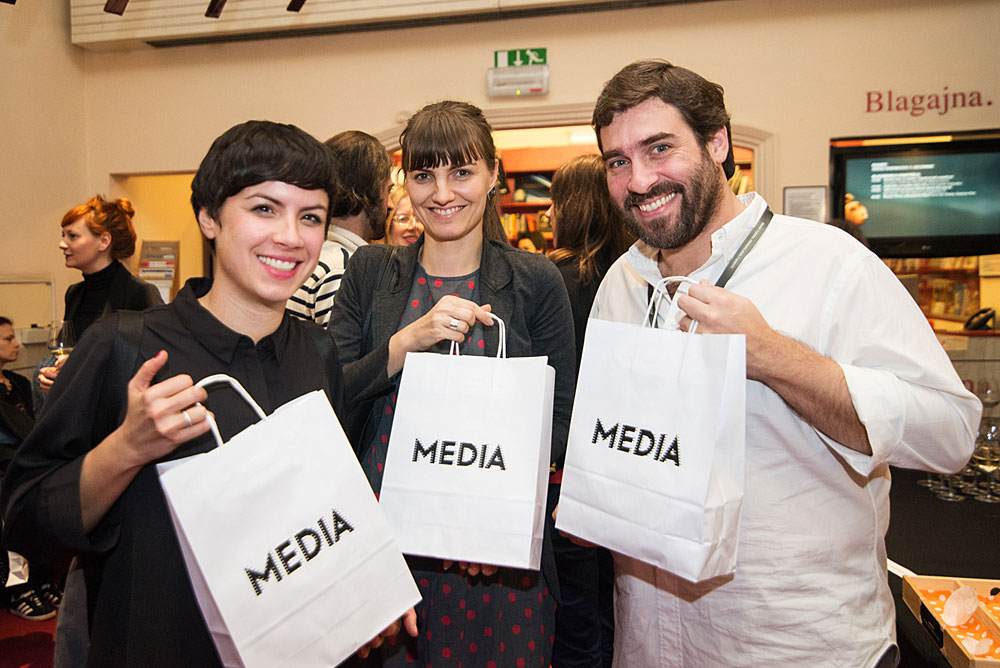 The film conveys a deep, multifaceted portrait of a family before, during and after the tragic event that changed its life forever.